The NVC Store offers items that are of educational value or historical significance, and may be purchased securely through our website below. If you have any questions or comments, do not hesitate to contact us. 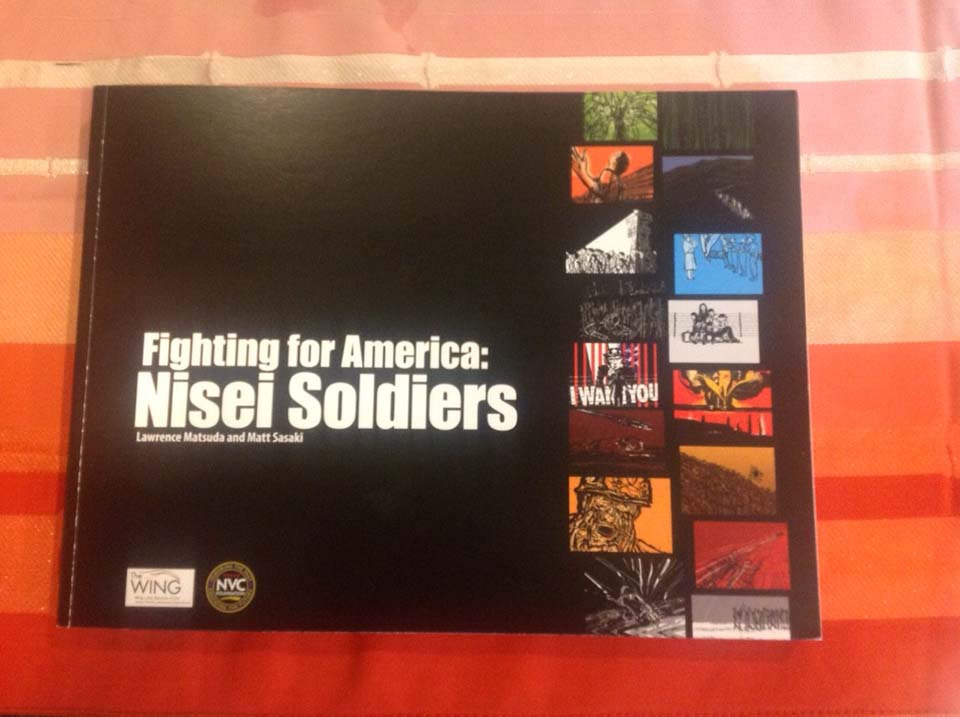 The novel tells the story of six brave and courageous Nisei soldiers from the Pacific Northwest who proved their loyalty and made a significant mark in American History. The stories are based on real and actual events, which were dramatized and translated to meet visual and narrative requirements. 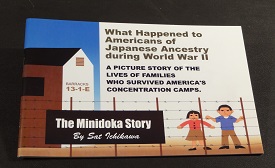 Written by Sat Ichikawa
Designed and created especially for elementary school students. A picture storybook of the lives of families who survived America's Concentration Camps during WWII.
$7.00 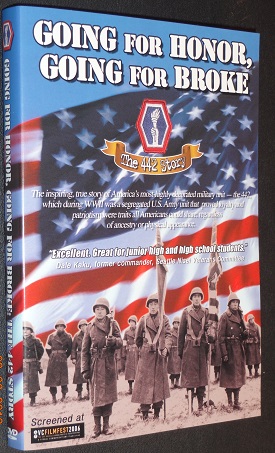 "Going For Honor, Going For Broke"

By George Toshio Johnston
"Going for Honor, Going for Broke", DVD of the inspiring, true story of America's most highly decorated military unit, the 442RCT which during WWII was a segregated U.S.Army unit.
$10.00 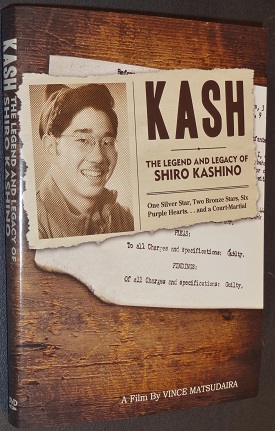 "Kash - The Legend and Legacy of Shiro Kashino"

A Film By Vince Matsudaira
Shiro "Kash" Kashino is one of the most storied soldiers of the famed Japanese American 442RCT in WWII.
$20.00
NVC: