The Impact of Ichiro on Both Sides of the Pacific 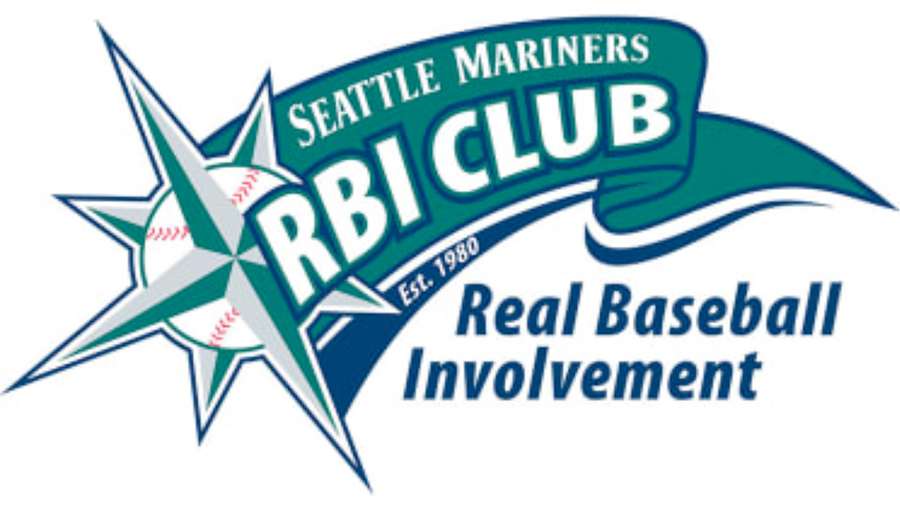 THE IMPACT OF ICHIRO

ROBERT WHITING…journalist and author who has lived in Tokyo for more than half a century. One of only a few Western writers to have a regular newspaper column in Japanese, Robert is the author of several highly successful books on Japan including the best-selling You Gotta Have Wa (on baseball in Japan) and The Meaning of Ichiro: The New Wave from Japan and the Transformation of Our National Pastime (2004).

CHUCK ARMSTRONG…Mariners executive who brought Ichiro to the U.S. in 2001. Chuck joined the Mariners in 1983 as team President and served in that role for 28 of the next 30 years. During his tenure, he was involved in all major decisions on an off the field, including drafting MLB Hall of Fame centerfielder, Ken Griffey, Jr. in 1987, opening Safeco Field (now T-Mobile Park) in 1999 and posting for and signing Ichiro.

DON WAKAMATSU…first Asian-American Manager in MLB & Ichiro’s Manager 2009-2010. A Hood River, Oregon native and fourth-generation Japanese American, Wakamatsu’s paternal grandparents were among the tens of thousands of Japanese Americans forced by the U.S. government into internment (detention) camps during World War II. A three-sport star at Hayward High School in California, Wakamatsu played baseball at Arizona State University, where was the starting catcher during his sophomore year. He was named first-team All-Pacific-10 Conference (1983–85) and drafted by the Cincinnati Reds in the 11th round of the1985 MLB draft.

ALVIN DAVIS…”Mr. Mariner” played professionally in both the U.S. and Japan. The pride of the Arizona State Sun Devils and a nine-year MLB veteran, Alvin made his major league debut with the Mariners in 1984. In his rookie season, he was chosen for the All-Star Game, named Mariners’ MVP and voted MLB American League Rookie of the Year. He was inducted into the Mariners Hall of Fame in 1997 and received the Al “Moose “Clausen Community Service Award in 2015. Davis currently serves as a roving Minor League instructor for the Mariners.

RICK GRIFFIN…athletic trainer for Ichiro. Rick served as the Head Athletic Trainer with the Seattle Mariners for 35 years, including throughout Ichiro’s entire career. He and his team were named MLB Athletic Training Staff of the year following the 1999 season, and he was inducted into the Washington State Athletic Trainers Association (WSATA) Hall of Fame in 2016. A 2018 recipient of the Al “Moose” Clausen Community Service Award, Rick also made 25 trips to Japan with MLB Teams and served as an advisor to Japanese teams and trainers for over three decades.

JIM COLBORN…U.S. scout who spotted Ichiro.  A right-handed pitcher for 10 years with the Cubs, Brewers, Royals and Mariners, Colborn was an American League All-Star in 1973 and threw the first Royal’s no-hitter at Royal’s Stadium in 1977. He served as a pitching coach for the Orix Blue Wave in Kobe, Japan for four seasons and for the Dodgers and Pirates eight seasons. As an international scout for the Mariners, he first saw Ichiro when he was a Minor Leaguer, and became a strong advocate for the Mariners to post for Ichiro.

MONA LEE LOCKE…Emmy award-winning journalist and former first lady of Washington State. With more than 30 years of experience as a communication professional and executive leader, Mona most recently led communications for one of the largest non-profit health care systems in Washington State, Swedish Health Services. A former news reporter for both KING5 and KIRO7 in Seattle, Mona served as the first lady of Washington State for eight years. While stationed with her family at the U.S. Embassy in Beijing during the Obama Administration, Mona worked in public affairs, leading the EducationUSA initiative, and hosting an online, live audience show in China. She has interviewed a wide range of dignitaries from President Jimmy Carter to former Secretary of State Madeleine Albright and British Prime Minister Tony Blair, and is passionate about diversity, equity and inclusion (DEI), brand reputation, giving back to her community and, of course, the Mariners.

LORI MATSUKAWA…Emmy award winning broadcast journalist and former KING TV anchor/reporter.  With more than 40 years in the industry, Lori spent time at KOMO TV in Seattle, KPTV in Portland, OR and KRCR in Redding, CA.  She won two Northwest Regional Emmy Awards – in 2017 for “Prisoners in Their Own Land” about the incarceration of Japanese Americans during World War II and in 2018 for “Shane Sato: Portraits of Courage” about a photographer's mission to photograph Nisei veterans who served as part of America's “Greatest Generation.” In 2022, Ms. Matsukawa was presented with an Imperial award of Japan - “Rising Sun: Gold and Silver Rays” in recognition of her efforts to build relations between Japan and the United States.  She is an alumna of the Japanese American Leadership Delegation, co-founder of the Seattle Chapter of the Asian American Journalists Association and the Japanese Cultural and Community Center of Washington.