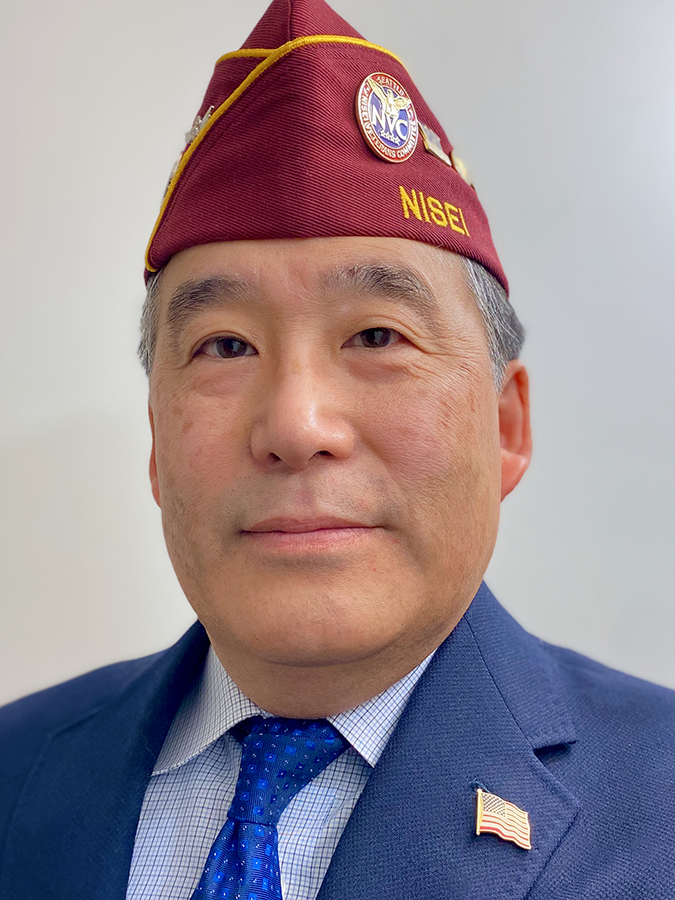 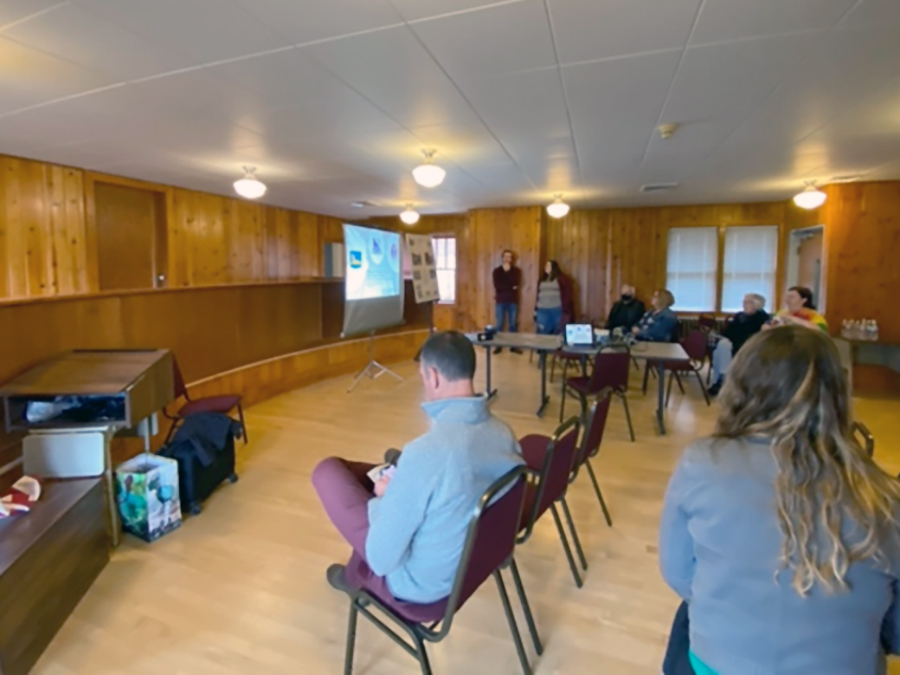 Our 77th Annual Memorial Day Service was well-attended, and the weather cooperated too! I appreciate Bob Kiga for his leadership and for guiding everyone's efforts. He made it look easy! Thank you, Bob, and thank you to an army of volunteers for their support. It was so lovely to have Mr. Kim Muromoto, a recent recipient of the French Legion of Honour, sitting front and center at the service too. Ms. Monique Laven of KIRO TV was present, and a short story aired later that day. 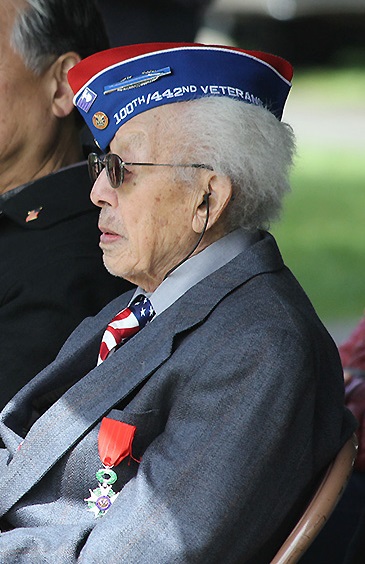 The Ft. Missoula historical museum has a beautiful exhibit about its wartime role. So, most of my talk was focused on the WWII Nisei soldier with the Military Intelligence Service; 100th Infantry Battalion (Separate) and the 442 Regimental Combat Team; and other Nisei soldiers who served in non-segregated units. A real plus was conducting the talk in the same courtroom that held Issei hearings during WWII. 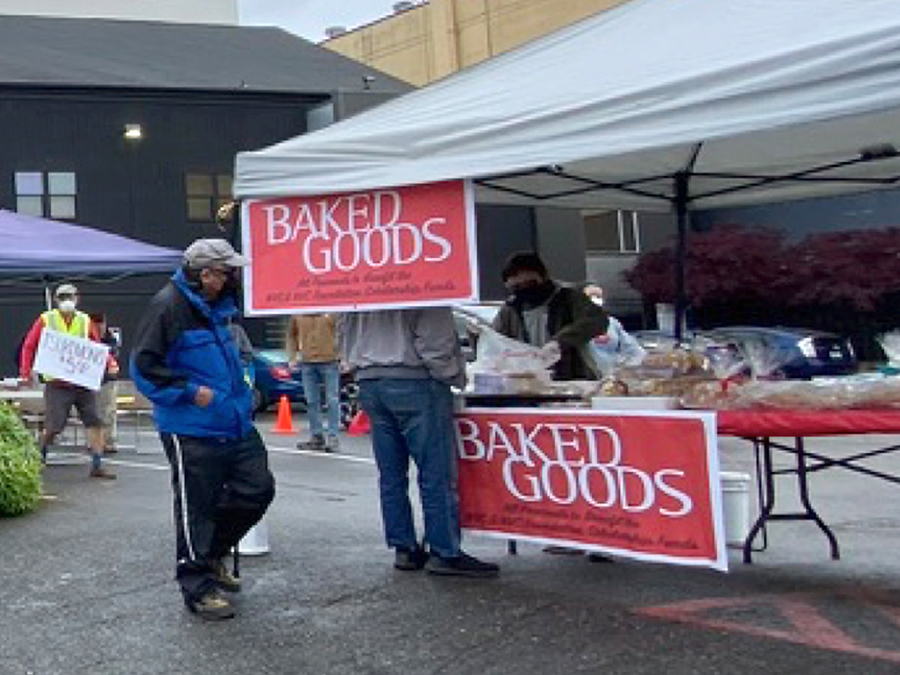 The Chow Mein Dinner takeout fundraiser was a big success. Eric Uyeji and Dale Kaku co-chaired this event. Again, many volunteers quickly prepared the takeout containers and kept things moving. Kevin Aratani and Mark Aratani spent the entire day doing traffic control. Also, Les and Denise Inaba spent many days preparing the tasty tsukemono at the Hall. Mark Hidaka, City Produce, donated all the cabbage, and we are very grateful to him. We can take all forms of contactless payments now and provide a receipt thanks to a new piece of technology we procured.

We're entering the warmer portion of Summer, so remember, if the temperatures head to triple-digits, we're going to open the Hall as a cooling center. We'll have snacks, water, and soda available.