In this country, the month of May is when we honor and celebrate the generations of Asian American and Pacific Islanders (AAPI) who have enriched our nation’s history.  One of the initial supporters to sponsor the formal recognition of AAPI month was Congressman Norman Mineta of San Jose, CA. 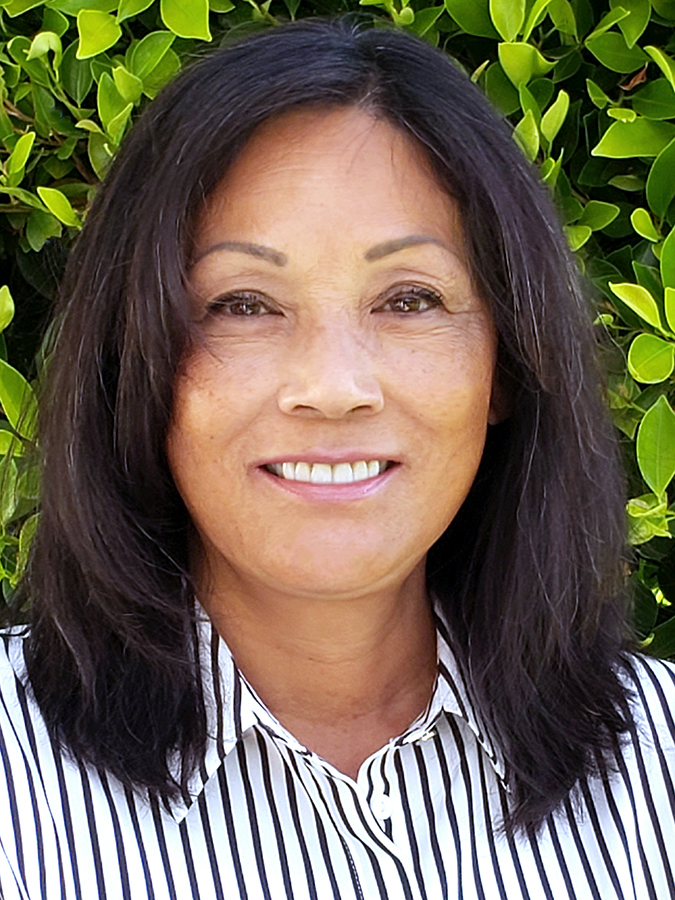 Congressman Mineta served in the US House of Representatives for 20 years.  He was the first Asian American mayor of a major city (San Jose) in the United States.  He also served as the Secretary of Commerce under President Bill Clinton and as Secretary of Transportation under President George W. Bush.  It was Mineta who managed our national aviation system through the terrorist attacks of 9/11 that changed our nation.

The nation owes a huge debt of gratitude to Norman Mineta, who passed away earlier this month at the age of 90.

During AAPI Heritage Month, the educational spotlight on our Community is often focused on the incarceration of 120,000 Americans of Japanese ancestry who were incarcerated across the 10 “relocation” prisons in the western United States.  Certainly, this was a blatant and unprecedented miscarriage of justice that is not well known throughout this country.

However, educational focus should also be targeted on the heroic record of the Nisei soldier during World War II.  Here at the NVC Foundation, it is our mission to assure that our Nisei Veterans are remembered for the honor that they brought to our Country and our Community through their actions during this most difficult time in our history.

This will also mark the 21st year that Bob Kiga, longtime NVC Foundation member, has organized this most important event.  It requires a lot of hard work and coordination to produce this event.  Although Bob does not seek the credit, all credit is due to his tireless efforts to maintain this event.  Other Foundation members to note are Colleen Fukui-Sketchley, who has been our MC for many years, and Mark Hidaka, who always volunteers to set up the site with tables and chairs.

Please join us for our Memorial Day event at the Lake View Cemetery at 10:00 am on Monday, May 30.