[Reprinted with permission from the International Examiner online edition of April 11, 2022]

Seattle native Kerry Taniguchi, beloved Chinatown-ID (CID) Santa and perennial customer at the front counter of Tai Tung Restaurant, died in his sleep at his Renton home earlier this month at the age of 67. 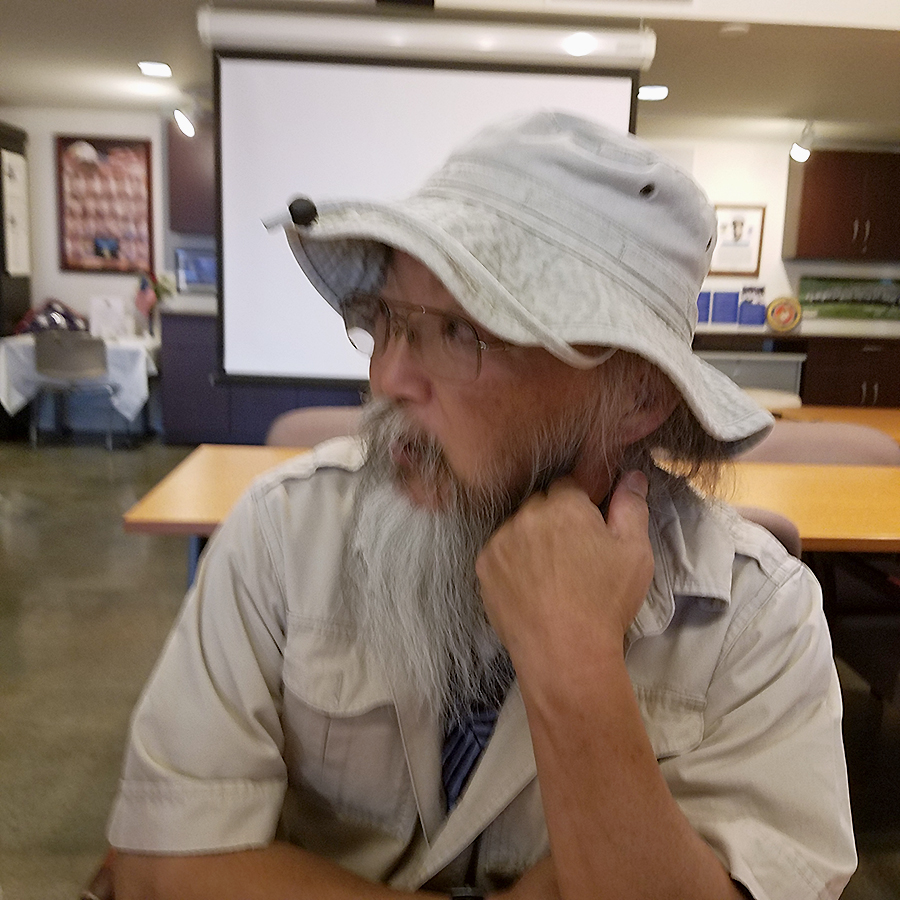 Taniguchi was a familiar presence on the streets of Chinatown. He was a diminutive figure with a long-wispy gray beard, wide-brimmed bucket cap, shades and pocketed vest. He would mosey along, pausing to gossip with friends, old and new, sharing fondly-remembered details about the neighborhood’s past.

Taniguchi, born on May 11, 1954, attended Bailey Gatzert Elementary School, Washington Junior High and Franklin High School. His parents, Hitoshi and Taeko Taniguchi, operated the Publix Hotel in the CID, which ignited a lifelong passion for the neighborhood.

After attending Bellevue Community College, Kerry enlisted in the Army, leaving with a medical discharge. He then worked at the Chevron gas station on Rainier Ave. S. and McClellan. At the Chevron Corporation, he taught first aid to service station employees in Washington and Oregon. In the mid-1970s, one Chevron station attendant used this training to assist a head-on crash victim near his station in Oregon. 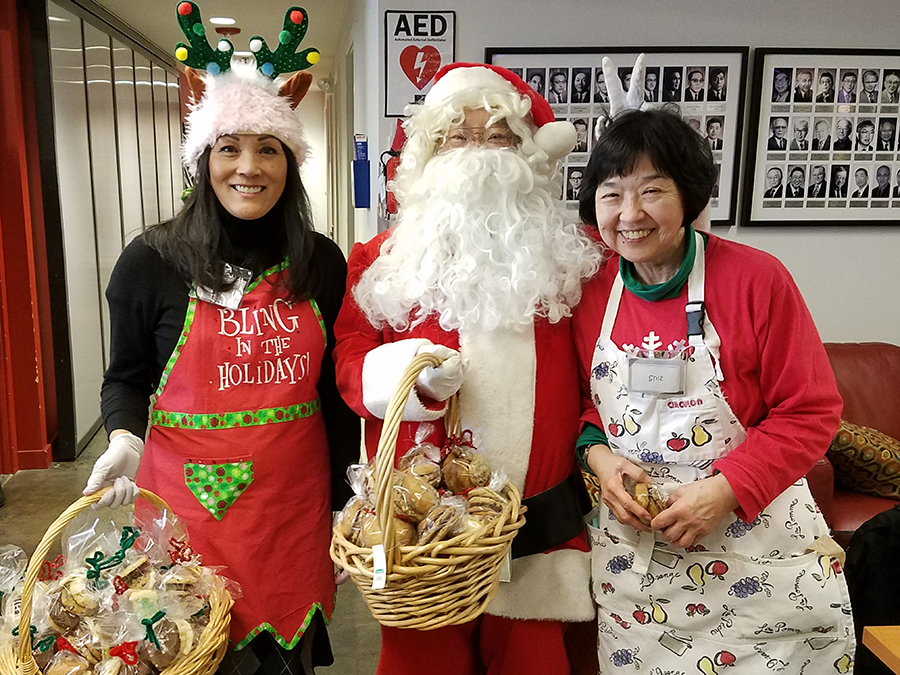 Taniguchi had a generous spirit. His younger brother Harold recalled, “For four years, I drove my car to and from Southern California for school, not to mention taking trips off campus. Kerry gave me a Chevron credit card and paid my bills without question the entire time!”

Kerry worked for several years at King County for the Roads Services Division as a Road Use Investigator. He was a King County volunteer fire fighter and reserve officer. He provided numerous first aid training sessions and addressed facility and security issues at the Nisei Veterans Memorial Hall and the White River Buddhist Church.

In 1976, Taniguchi began volunteering at the International District Emergency Center (IDEC). Following his retirement as a King County Sheriff, he became IDEC’s primary trainer for first aid and emergency preparedness. He was a close friend of founder and director Donnie Chin, tragically killed in the summer of 2015 during the crossfire between rival gangs. 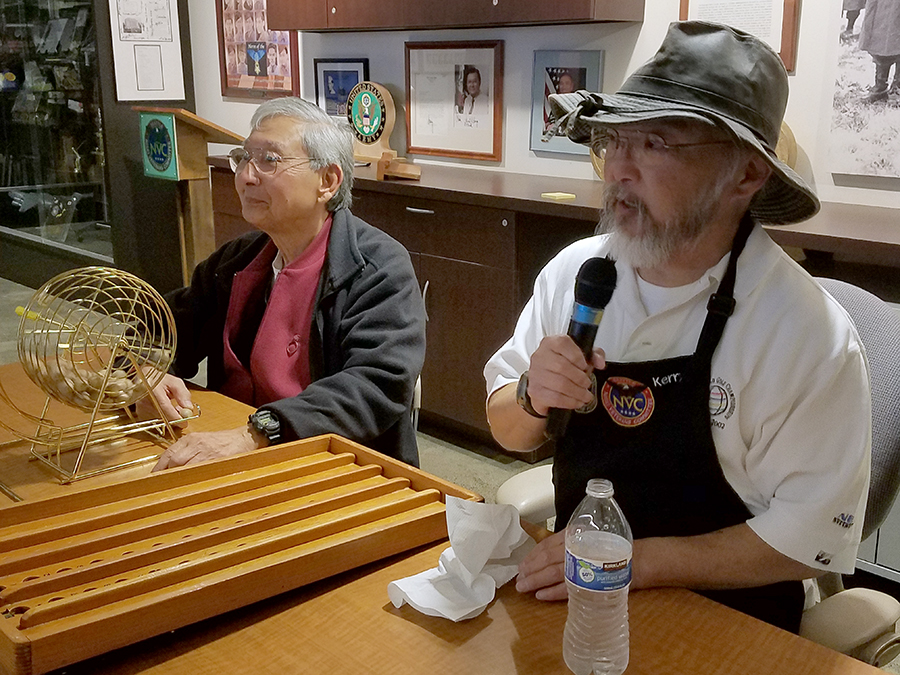 “Kerry singlehandedly trained CID residents, businesses and regular visitors on the skills of first aid following Donnie’s death when the board realized it could no longer support 24-hour patrols and response to emergencies with Donnie gone,” said Richard Mar, former IDEC board president. Taniguchi joined the IDEC board of directors last year.

During holiday season, Taniguchi cheerfully dressed up as Santa Claus at the Wing Luke Museum and Tai Tung, handing out fortune cookies and candy to children and posing for photographs.

“Last December, barely out of the hospital he donned his red suit and fulfilled his commitment to Harry Chan at Tai Tung to perform his infamous Santa Claus for the kids,” Mar said.

Taniguchi made annual trips to Disneyland with his family. More recently, he took trips to historic World War II Japanese American incarceration camps with friends. Without fail, he made weekly visits to his father’s gravesite and to see his 97-year-old mother every Tuesday, bringing treats from Uwajimaya.