We are already into the month of May, which is now known as Asian American and Pacific Islander (AAPI) Heritage Month here in the United States. 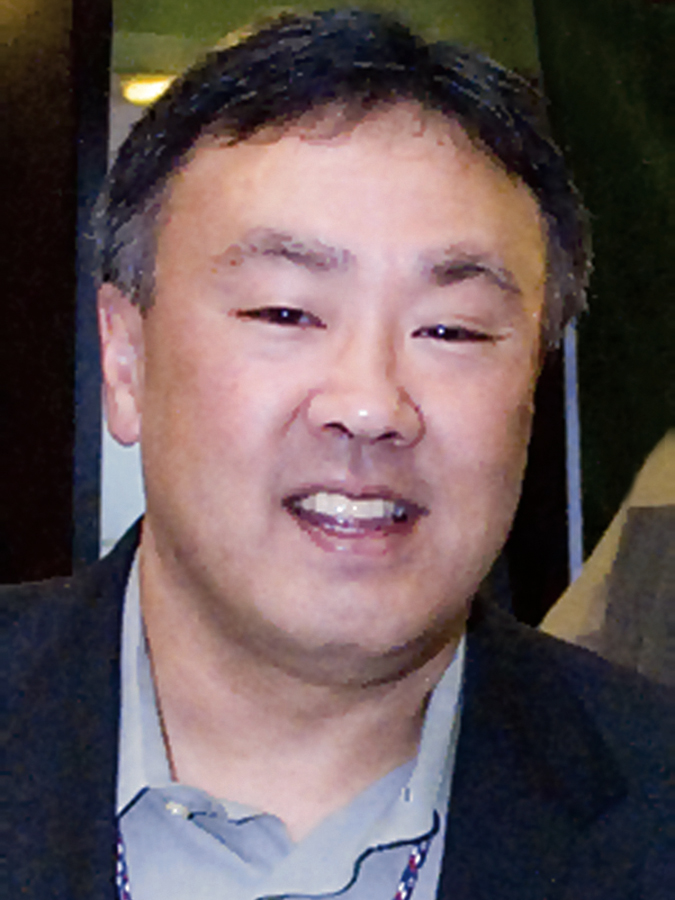 Officially, in 1977 Congressman Norman Mineta of San Jose was a co-sponsor of a bill in the House of Representatives to proclaim an Asian Pacific American Heritage Week.  A parallel bill was introduced in the Senate a month later by Senators Daniel Inouye and Spark Matsunaga.  May was designated as the month for this honor, partly because it was in May of 1843 that the first Japanese immigrant arrived in the United States.

This month, my thoughts flashed back to earlier in the 70’s, when I was a student at Franklin High School.  Alan Sugiyama was a recent college graduate, who just started working at our school as a “Human Relations Aide,” presumably to help keep us under control.  Quite the contrary, Al made us aware of the deficiencies in our curriculum, which ignored Asian exclusionism, Japanese internment, the WWII veterans legacy and other experiences that are a part of OUR American history.

In his office, Al organized a rowdy protest where many Asian and other students of color, marched down the hall together and boldly occupied principal Hanawalt’s office – while demanding an Asian American studies curriculum AND the hiring of an Asian administrator at Franklin High.  Surprisingly, both of these demands were accepted by the Seattle School District.

And to think, just one generation earlier, my Mom graduated from Hunt High School at Minidoka, in camp.  Sometimes, accelerating change requires getting into some “good trouble” as stated by the late Congressman John Lewis.

Earlier this month, the NVC Foundation and the NVC signed up to be Community Co-sponsors for the “Facing the Mountain” book launch event hosted by Densho.  The book, written by Daniel James Brown, is a fascinating account of the WWII incarceration and the heroism of the 442nd RCT in Europe.  Thanks to Danielle Higa, our Foundation 1st Vice President for connecting us with this event.

Finally, the impact of this COVID-19 pandemic is so strange.  Last month, the Governor was talking about rolling us back to Phase 2.  Then this month, the CDC is relaxing mask requirements and now the Governor is proposing a statewide reopening on June 30!

Hopefully after that, we will finally be able to meet at the NVC Memorial Hall for work and fun, while opening back up to the many Community organizations that rely on us.