[NOTE: Emily Uyeji is the daughter of Stacy and Eric Uyeji and the granddaughter of Susan Uyeji.  She works part time at Seattle Fish Guys while attending Franklin High School with a 3.93 g.p.a.  She hopes to attend the University of Southern California.] 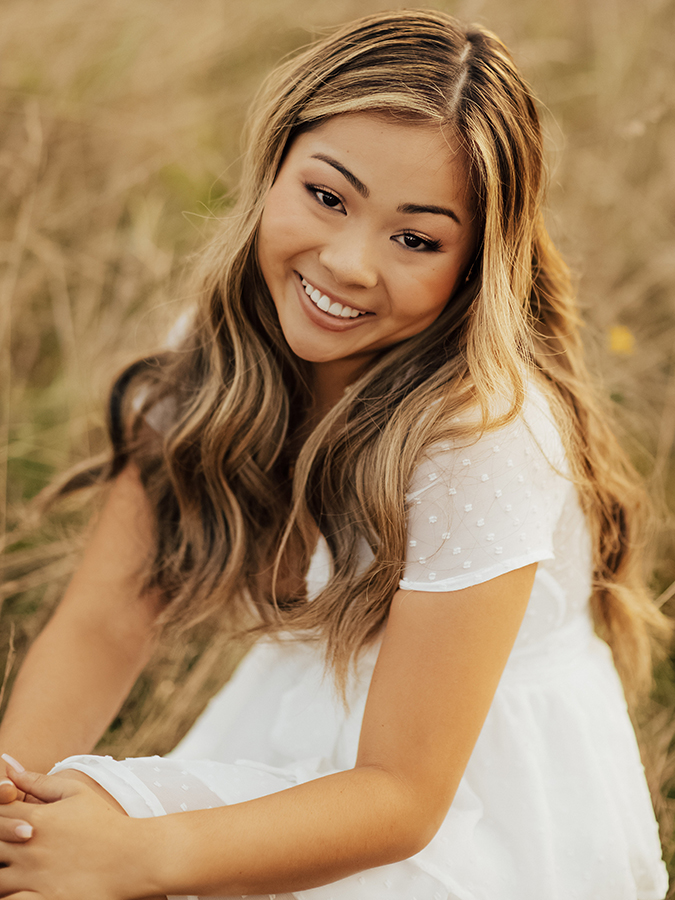 Uyeji, pronounced Ooh-eh-gee, has come with many harrowing years of self-hatred and degradation. For my entire life, I have lived in Seattle, a colorful melting pot of diverse backgrounds. Although we celebrate differences and promote individualism within the greater community, my dark thoughts and insecurities continuously controlled me. I despised my identity because of my last name.

At nine years old, I began preparing myself for the embarrassment that the first day of school never failed to present.

"Emily… wedgie, are you here?"

Laughter spread across the classroom as the teacher butchered my last name. My classmates now knew me as "wedgie." It was mortifying.

At thirteen, the soccer referee laughs as he mocks my name as the whole team watches uncomfortably. Though publicly humiliated, I was not surprised that even a grown man thought my last name to be a joke.

At fourteen, I faced myself for the first time. With a trembling voice, my grandma shared her first-hand experience of being imprisoned at Minidoka. I could sense her reluctance to relive the dehumanization that occurred at the hands of the American government. She acknowledges the strength that it took to be Japanese American during World War II, she recognizes her resilience in the fight to keep hope, and she forgives for what occurred, but she does not forget her experience. It was not as if I previously failed to understand the historical struggle of Japanese Americans during World War II, but the significance of the struggle in relation to my identity and what the Nisei Veterans’ Legacy means to me was new.

The Nisei Veterans’ Legacy inspires me to live the same way my grandma and many others lived while imprisoned: with strength, resilience, and forgiveness. The Nisei Veterans’ Legacy holds great importance to me because without recognizing the connection between my identity and the historic past of Japanese Americans, I would have never been able to learn to forgive myself for inflicting years of self-hatred onto myself. Even though our struggles are different, hearing my grandma's story of her time at Minidoka helped me attain self-realization and transformation through the same patterns of strength, resilience, and forgiveness.

Today, at seventeen, I am unapologetically myself. The little girl who was once haunted by her own last name is now the young woman who is unafraid to be all that Emily Uyeji is. The Nisei Veterans’ Legacy means more to me than just simply learning about the historic struggle of Japanese Americans. The Nisei Veterans’ Legacy is a legacy that I will forever cherish. This legacy has helped me overcome adversity by learning to love my identity's roots, one of my proudest accomplishments in my life thus far.

As I enter this new chapter of my life, I am excited for what the future has in store for me—to pursue a career in sports medicine, to proudly become Dr. Emily Kayko Uyeji, and to continue to live on with strength, resilience, and forgiveness just like what the Nisei Veterans’ Legacy means to me. I promise that graduation in 2025 will not be the last time you hear my name.