Interviewer:  Stephanie, first please tell us something about you and your family.

I live In Colorado with my husband Joey Ivanov and my two children Winston and Welles. Joey was a Marine for eight years and then the next 17 years between Army Special Forces (Green Beret) enlisted, Army Infantry Officer, and Army Special Forces Officer. 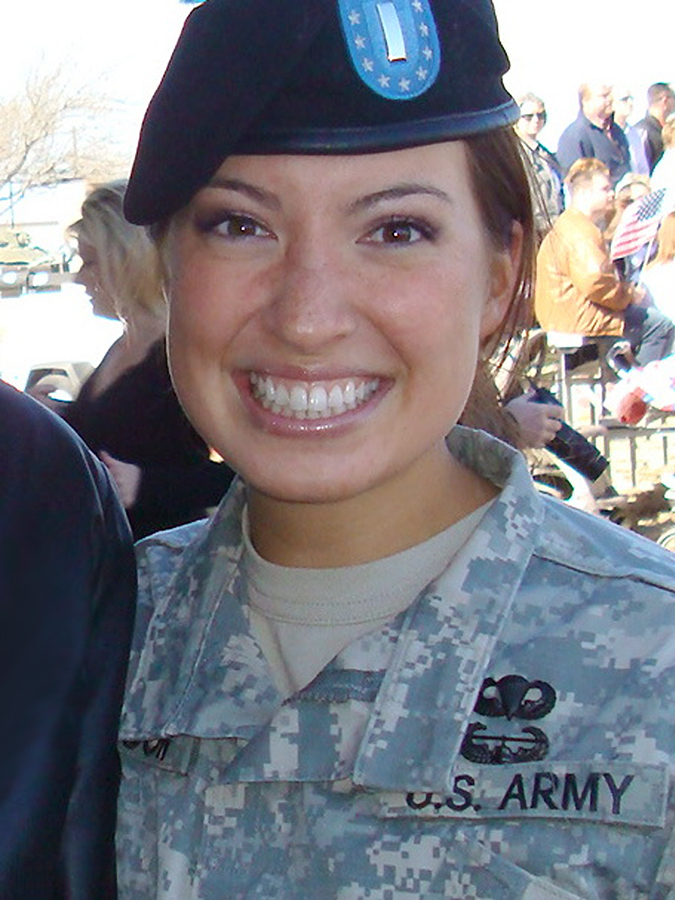 My grandmother, Monica Sone, was born and raised in Seattle.  It was Monica who wrote one of the only books (Nisei Daughter) about growing up Nisei in Seattle during the 1920’s and 30’s time period.  Grandma Monica was graceful, strong, tender, and loving.  She never complained about anything and surely never felt sorry for herself. An incredible woman who I adored and admired my entire child and adulthood.

Since having Winston and seeing him grow into a very strong, sturdy, and physical boy, my mom and dad FREQUENTLY reminisce about how I was as a young child. They always bring up how Grandma and Grandpa Sone would talk about me when I was just a small toddler. They'd say, "she is such a strong and physical girl! she will be very athletic!" hahaha. I'm not saying I was a GOOD athlete, but I did grow up enjoying sports and competing! They were right. Grandpa Sone was the one who introduced the United States Military Academy to my brother when he was in high school and I was in middle school. Once I started to learn about it and took a visit with my family, I knew that was where I also wanted to go.

I remember talking to Grandma Monica on the phone when I was at the academy and telling her about the academic and military rigors. She was ALWAYS my number one cheerleader and made me feel like I was the smartest, strongest and most incredible young lady!  Grandma Monica always had a way of boosting my (sometimes low) self-confidence. Grandma's handling of life as a young lady- losing so much shortly after Executive Order 9066 and living at Camp Harmony and Minidoka always gave me strength, tenacity, and motivation when times were tough.  Her experience put everything in perspective for me and still does to this day. 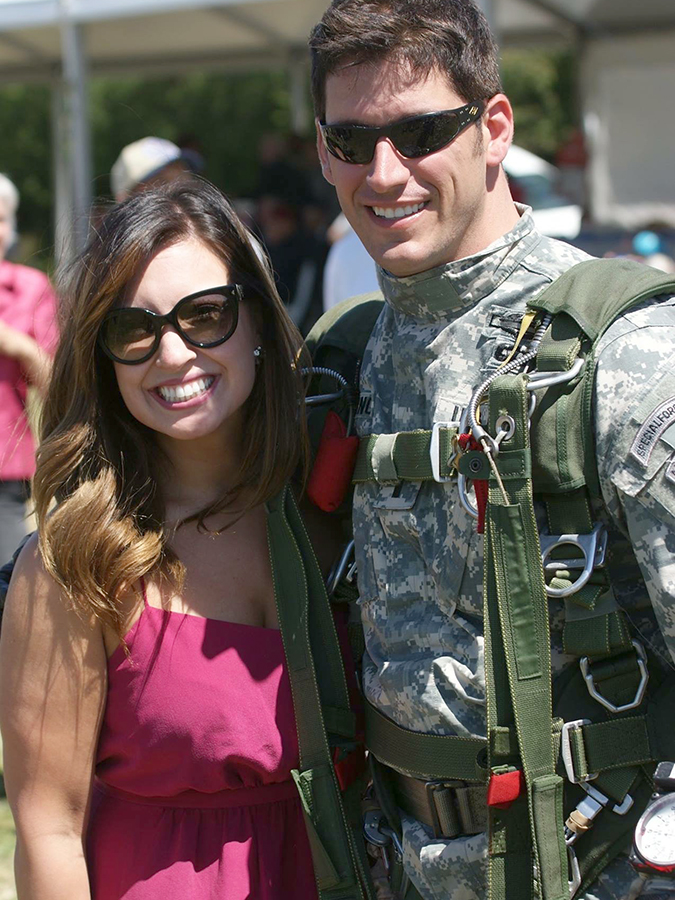 I also want to say that the Nisei soldiers in World War Two exuded discipline and tenacity. These brave Japanese Americans answered the call of duty, fought and died for the same country who had taken everything from them and their loved ones. It's astounding, really.  I am so proud of my Japanese heritage which no doubt gave me the strength, courage, and determination to graduate from West Point and then serve my country.

And I am happy to say that one of my relatives put our family names on the NVC Foundation Memorial Wall two years ago.

Interviewer:  So, tell us a little about the Normandy French Resistance Monument Project.

Stephanie:      Well, my husband, Joseph (but we call him Joey) is about to retire from his position as a U.S. Army Special Forces officer. He is the founder of the Normandy French Resistance Monument project.  He has a passion for remembering and honoring the French Resistance fighters, called Maquis, who were so important in laying the groundwork for the Normandy D-Day Invasion. 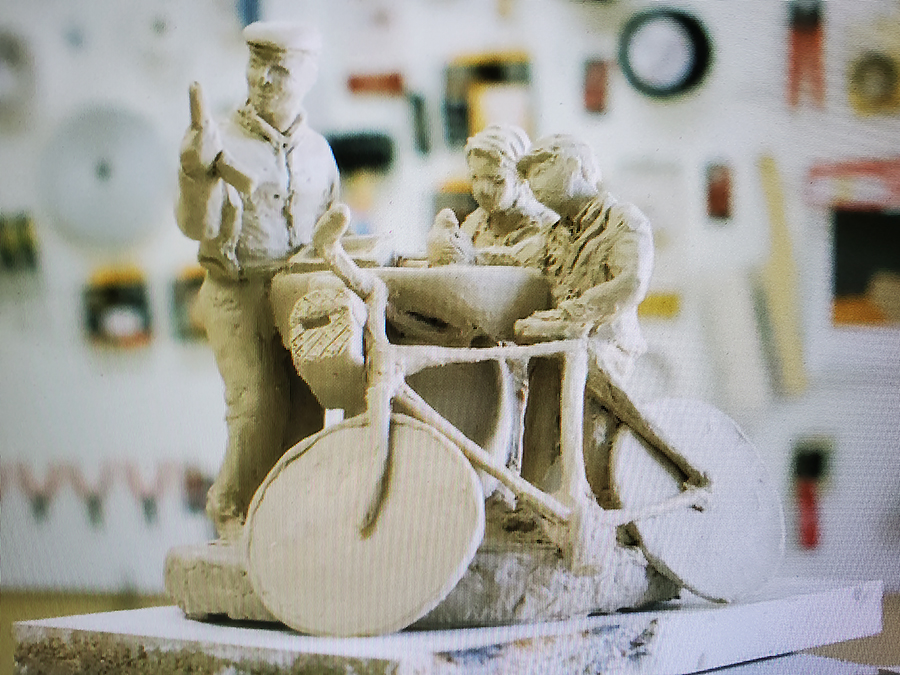 Joey, as a Special Forces officer, feels a kinship and a direct lineage to those clandestine teams comprised of some French Resistance fighters, the OSS (American soldiers specializing in unconventional warfare) and some British special operatives. Those 3-man Jedburgh teams would be dropped parachuting into France behind enemy lines to assist allied forces with sabotage and guerilla warfare, and to lead local resistance forces in actions against the Germans. The actions conducted by these teams were part of the model used to build our modern U.S. Army Special Forces.

So, it really bothers Joey and me that there is no monument near the Normandy beaches honoring or remembering the every-day French citizens who volunteered in the Normandy French Resistance.  Close to the date of the D-Day invasion the French Resistance carried out nearly 1,000 sabotages, ranging from railroads to communication lines. French Resistance fighters, particularly the early ones known as De Gaulle’s Free French Army worked tirelessly to sabotage trains and the transport of Jews to Nazi concentration camps. Many of them were captured, tortured and killed without mercy.

I find that people get it after learning about this beautiful and heroic story of the French men, women and children who quietly volunteered to fight in the shadows before Allied help arrived.  It's OUR turn to honor those selfless and brave souls. 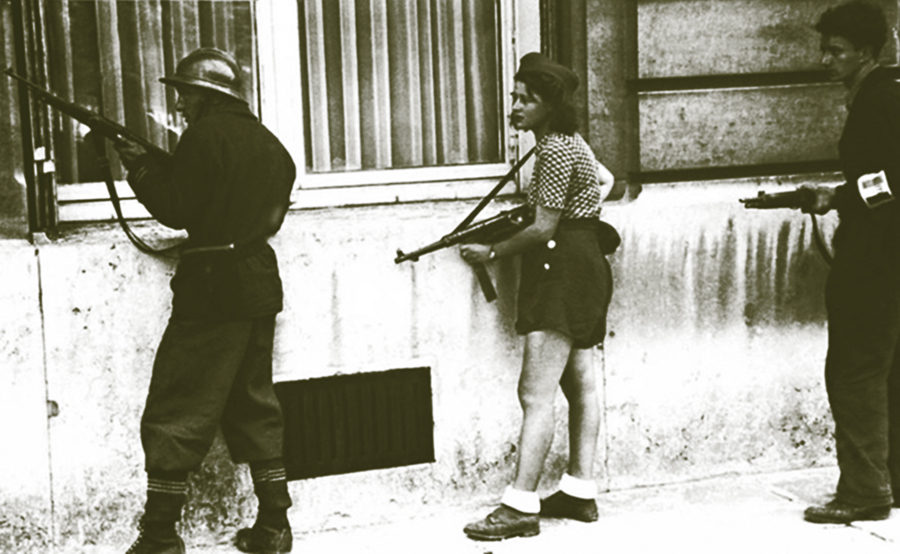 The Normandy French Resistance Monument will feature representations of members of the underground, auxiliary and guerilla elements of the Maquis. Talented artist Stephen Spears is sculpting the monument in Loveland, CO.

The dedication and unveiling will take place on June 5, 2021 in St. Marie Du Mont, France – Utah Beach. The ceremony will include active-duty Green Berets conducting a Military Free Fall parachute jump onto a farm field behind the monument; visiting officials from the U.S. and French embassies; General officers from the U.S. Army and Air Force; and five survivors from the Alliance network (from the Normandy region) who will be attending the dedication ceremony for the monument. These survivors are especially significant because they also survived the Auschwitz-Birkenau concentration camp.

Interviewer:  Thank you so much, Stephanie, for your personal story and for your service. How can one contribute or make a donation to the Normandy French Resistance Monument Project?

Stephanie:  Well, thank you! It’s been a pleasure telling a little of our story and of this worthy campaign.

Again, this is truly a grass-roots effort that we are attempting to accomplish in just over a year.  Not an easy feat, but we are determined to make this happen in a few short months! Any precious donations or any help in spreading the word would be so appreciated!  People can go online to: https://operationdemocracy.com/normandy-french-resistance-monument-project/