[NOTE: Mari Kamemoto is the daughter of Audrey and Derek Kamemoto.  She will be graduating from Bishop Blanchet High School this spring and has already made plans to attend Northwest Nazarene University next fall.]

I started participating and volunteering at the Nisei Veterans Hall because of the legacy shared by my grandfather. My grandfather was just eighteen years old when he volunteered to serve in the Army during World War 2, to fight for America.  He was part of the 442nd Regimental Combat Team. He willingly put his life at risk for the good of our country. My grandfather is my hero because of his bravery and sacrifice, which he showed at such a young age. 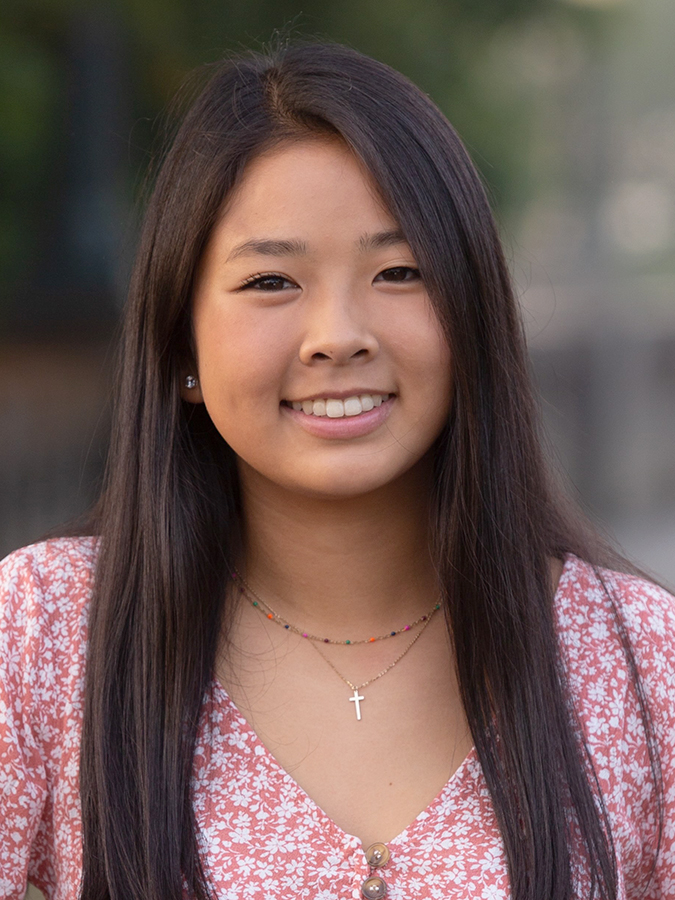 I started volunteering and getting involved with the Japanese American veterans community because of him. However, since my grandpa lives far away (California), I decided to get connected with a local organization, the Nisei Veterans Committee in Seattle.  I thought that it would be great to get involved and show my appreciation and honor my grandfather.

Being Japanese American, I have personally seen and heard what life would've been like if I had been living during World War 2.  During that time, all of the Japanese Americans’ lives were completely changed. In addition to my grandfather’s experience, I also learned more about the concentration camp that my grandmother was forced to go to. She had to put her whole life on hold and pack up everything and leave.  They faced extreme prejudice and discrimination.  This also took a lot of bravery and sacrifice, because of the circumstances our country put them in.

Since volunteering at the NVC, I have met amazing people who have taught me about veterans that faithfully served in the different wars. I have been able to meet people who have served and learn about their bravery and sacrifice in serving our country.  At NVC I have enjoyed seeing the photos and artifacts and learning the backgrounds, histories, and stories.

I have learned a lot more about the important work of the NVC, that I will continue to share with others. Last year I was able to participate in creating a virtual Veterans Day video with my younger brother, Brian, and my friend, Ben Higashi. Through this experience I was able to learn about our veterans who sacrificed so much and fought bravely for our country. I was able to share the video with my friends and family and show how much the NVC and the veterans across the nation mean to me. Creating the video and being able to honor the veterans has been one of the most amazing experiences. It is something that I will remember for the rest of my life, and something I am proud of.

While putting together the video I learned more about my grandfather’s and other veteran’s stories.  Researching the project, seeing the photos, listening to the speeches, reading the letters, and hearing the gratitude of many in our community was meaningful.  Being able to include my grandpa’s photo with other heroes was truly special.  I know that my uncle showed the video to my grandfather. I hope that the video also taught others about these veterans' accomplishments and service.

My appreciation for veterans and especially for my grandfather has come a long way since when I first started volunteering at NVC.  I didn’t know a lot about their service previously.  Since then, talking to many people associated with the NVC, my knowledge for the Japanese American veterans has increased significantly. I will continue to tell people about what I have learned at the NVC over the past year.  As the nisei and sansei get older, it is important for me to keep telling the history and stories. I plan to teach my friends and younger generations about the legacy of the nisei veterans and the impact they had on our nation's history.