[NOTE: Lea Hidaka is the daughter of Dina Jeppesen and Mark Hidaka. Lea attends Mercer Island High School and maintains a 3.92 g.p.a.  She plans to attend the University of Washington and major in Communication Design.]

The Nisei Veterans’ Legacy is one of strength and something to hold in high regard and learn from in modern times.

I first became familiarized with Nisei Veterans through my brother and father.  I remember how each year I used to watch them come home in the afternoon after setting up chairs for the annual Memorial Day Service.  They would always reflect on the keynote speaker afterwards and begin talking about our late grandfather, and our second uncle, who had served in the 442nd Regimental Combat Team. 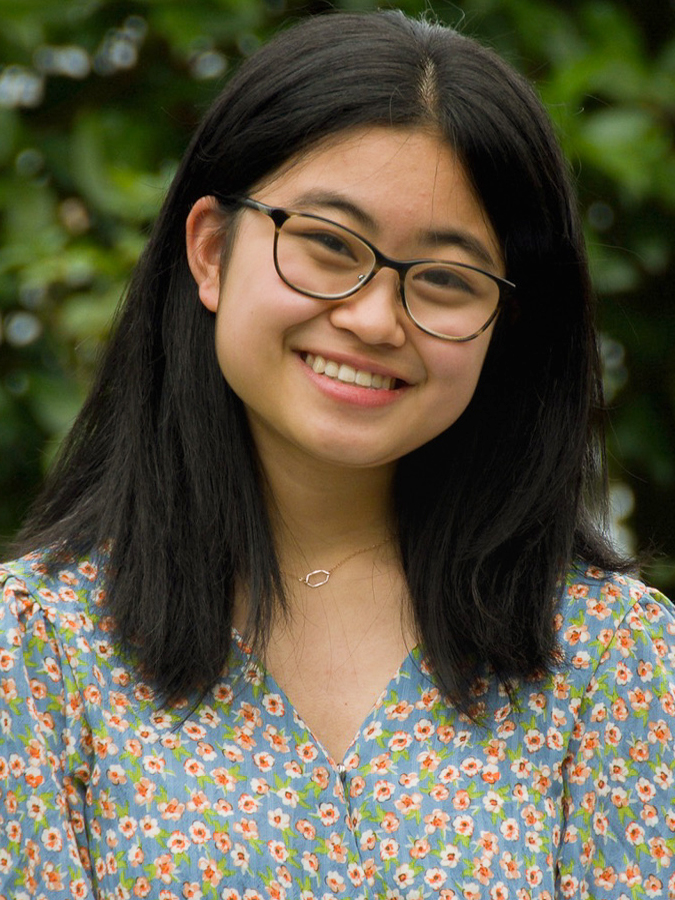 I further learned about the Nisei Veterans and the 442nd through school.  While it was only covered in a brief unit, I learned of their struggle and how they fought for their country despite the incarceration of their families.  My grandmother further provided me a first-hand perspective of the times and her incarceration in Minidoka, where she was surrounded by barbed wire fences and put in the middle of nowhere.  She spoke of the racism she and her family faced despite being American and how their own country put them in internment camps.

Although I was generally educated on the topic, it was over the past year when I truly understood the impact the Nisei Veterans had made on our community.  In the springtime, I was given the opportunity to create the Nisei Veterans’ Memorial Day video.  During the creation of the video, I learned about the sorrows of the Gold Star families and the Japanese Americans who continued the legacy of fighting for our country, from the Vietnam War to the War in Afghanistan.  As I listened to the keynote speaker, Captain Minami, I realized how like her, I too have been privileged to grow up in the respected Japanese American community which has been paved by the Nisei Veterans and the sacrifices they had made.

During the development of the video, I received an outpouring of content from different community members and leaders. Each letter, speech, and prayer given projected their gratitude and respect towards the Nisei Veterans for their service, strength, and courage. Even 75 years later, the legacy of the Nisei Veterans is overreaching, connecting the widespread community of Japanese Americans together.