[NOTE: Katherine Dittmann is the daughter of Susan and Norman Dittmann and the granddaughter of past Commander Tom Kometani and Janet Kometani.  She has attended WSU and Everett Community College and has been accepted into the Doctor of Nursing Program at the University of Hawaii.]

My grandpa, Tom Kometani, was seven years old when the U.S. government imprisoned him in an American concentration camp. Although he was too young to enlist, he was not too young to fight. I believe his story exemplifies the legacy of the Nisei Veterans. To me, the Nisei Veterans’ legacy means finding community in shared experiences. 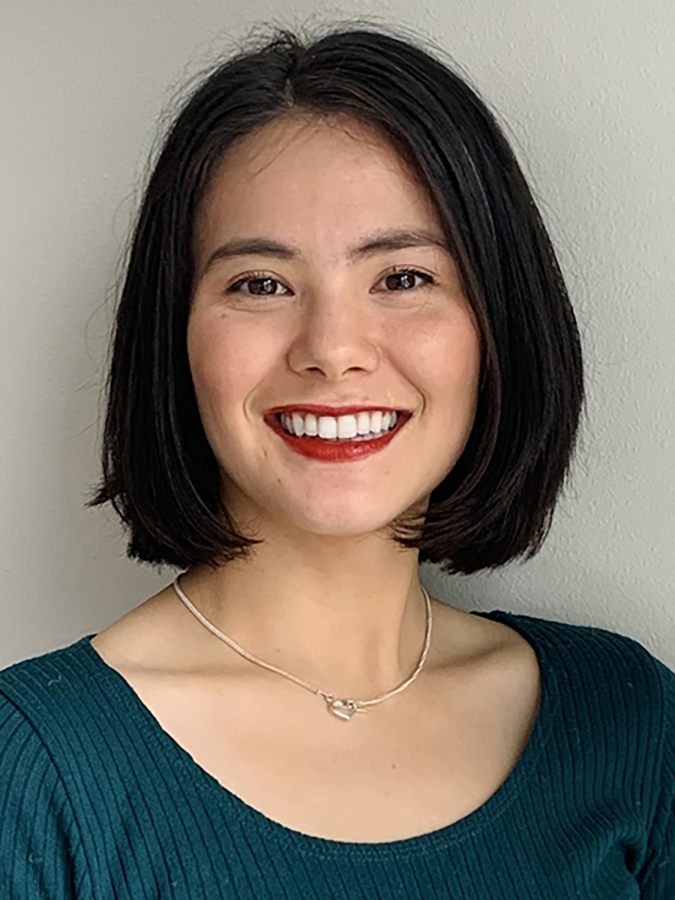 Trauma affects a person over a lifetime, and organizations like the Nisei Veterans give people a place where they can be around others who deeply understand what they have been through. In his young adult life, my grandpa’s trauma from being imprisoned as a child made him shy, reserved, and afraid to make noise. When he joined the JACL in New York, he found the confidence to speak about his trauma and acknowledge what had been ripped away from him as a child. He found his gift for leadership and a way to use his voice for justice.

My grandpa went on to become the president of the New York Chapter of the JACL. He fought for redress and even personally testified against the United States government in the reparation hearings. After his retirement, he spoke at high schools, colleges, and events about his experience, always asking the audience, “Why is learning about this important?” The Nisei Veterans’ legacy means honoring the past, even if it is painful and ugly. The past continues to shape today. My grandpa’s trauma impacts my life. Acknowledging past trauma, past hurt, is key to making progress as an individual, and a society.

My grandpa became commander of the Nisei Veterans Chapter in Seattle when he was in his 70s. He served two terms. The Nisei Veterans’ legacy also means personal resilience in the face of injustice and suffering. To me, this means holding on to hope that good will prevail over injustice. It means fighting with grit and strength. In December 2011, I went to an event with my grandpa, then Commander of the Nisei Veterans Seattle Chapter, in which members of the 442nd Regiment finally received their deserved Congressional Gold Medal, over 50 years late.

Almost exactly a year later, my grandpa suffered a massive stroke. Again, his voice was ripped away. For months, he could not speak. But he found strength. He fought with grit. And he made progress.

A year after his stroke, I sat with my grandpa under blinding lights on my own high school auditorium’s stage, prepared to help him speak about his experience in the camps to my classmates. I introduced him, and he began to read his testimony from the redress hearings in a shaking, faltering voice -- making long pauses as words became lost or garbled in his throat. I had heard his presentation many times before and protectively tensed, ready to jump in if needed. But he read the entire testimony, fighting through to the end of the page. When he finished, he faithfully asked, “Why is learning about this important?”

The Nisei Veterans’ legacy means advocating for social justice. The word “advocate” shares Latin roots with the word “voice”. My grandpa lost his voice when he was in the camps, and again when he had a stroke, but not his grit or his perseverance. He continues to advocate for what he thinks is right. He finds strength in the face of injustice and suffering. And he never forgets to honor the past. In my career and life, I want to preserve and continue carrying the torch of the Nisei Veterans’ legacy.

I am an essential healthcare worker. Two months into my first job as a nurse aide, the COVID-19 pandemic took root in Washington state. I worked a block away from Evergreen Health Hospital, where the first known death in the United States occurred, and a mile away from Kirkland Life Care Center, where the first nursing home outbreak took dozens of lives. I found, in the global healthcare crisis, I was running towards the danger -- not away. Being entrusted by others to help them through crisis and illness feels sacred, and this is what led me to pursue a nurse practitioner degree.

I pride myself on being a hard worker. When I was in college, I maintained a 3.93 grade point average, graduated with honors, and held two part-time jobs -- all while competing and training as a Division 1 Athlete. After college, I taught as part of a government vocational program in Costa Rica and lived with host families in three different provinces. In my job, I resolved conflicts and built bridges between people of various cultures. Through these experiences, I learned to lean in and embrace others’ beliefs, and not impose my personal values. As a nurse practitioner, I will use this cultural humility to help individuals make healthcare decisions authentic to themselves, even if their backgrounds or beliefs differ from my own.

In my career, I plan to embody the Nisei Veterans’ legacy by focusing on serving disadvantaged populations, including immigrants and historically marginalized communities. I would like to work in a primary care clinic, preferably in a rural setting. I have a commitment as a healthcare worker to uplift those who have survived the structural violence permeating our healthcare system. To do this, I must always acknowledge my own biases, and not foster stereotypes. As a multiracial individual with an ethnically ambiguous appearance, I understand what it is like for others to make assumptions about my identity. I will bring my continuous learning and self-examination regarding race and identity to each interaction with peers, supervisors, and, ultimately, patients.