Premiered on the HISTORY Channel on November 11, 2021 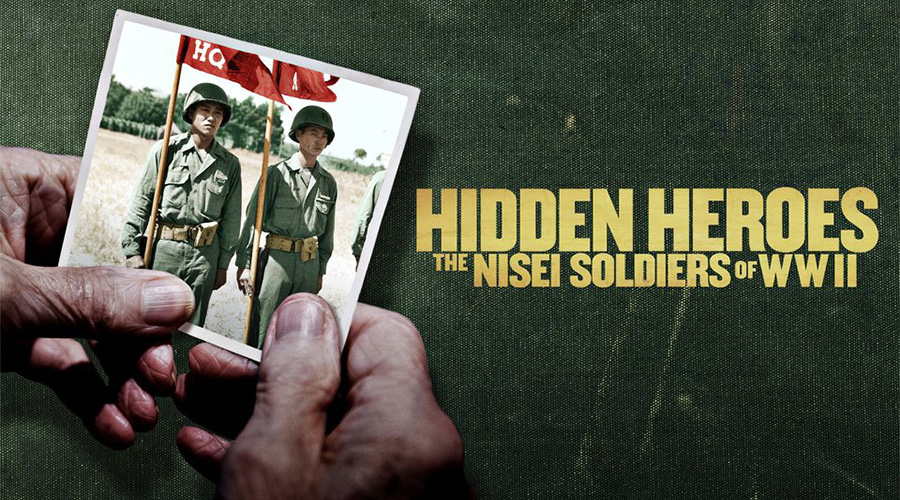 This new documentary tells the lesser-known, inspiring story of the Japanese American soldiers of WWII who fought for the ideals of American democracy and became the most decorated military unit for its size and length of service in United States history. The Nisei, a term to describe second generation Japanese Americans, made up the 100th Infantry Battalion/442nd Regimental Combat Team, and the Military Intelligence Service, a group of Nisei linguists and translators. They played a pivotal role in the Allied victory against the Nazis and are credited with shortening the war in the Pacific Theater and saving countless lives. But despite their courage, efforts, and influence on the battlefield, they still battled against fierce racism and discrimination at home in the United States. Actor George Takei, whose family was confined in an internment camp during the war, is among those interviewed.