Plans to conclude the Fund over next few years 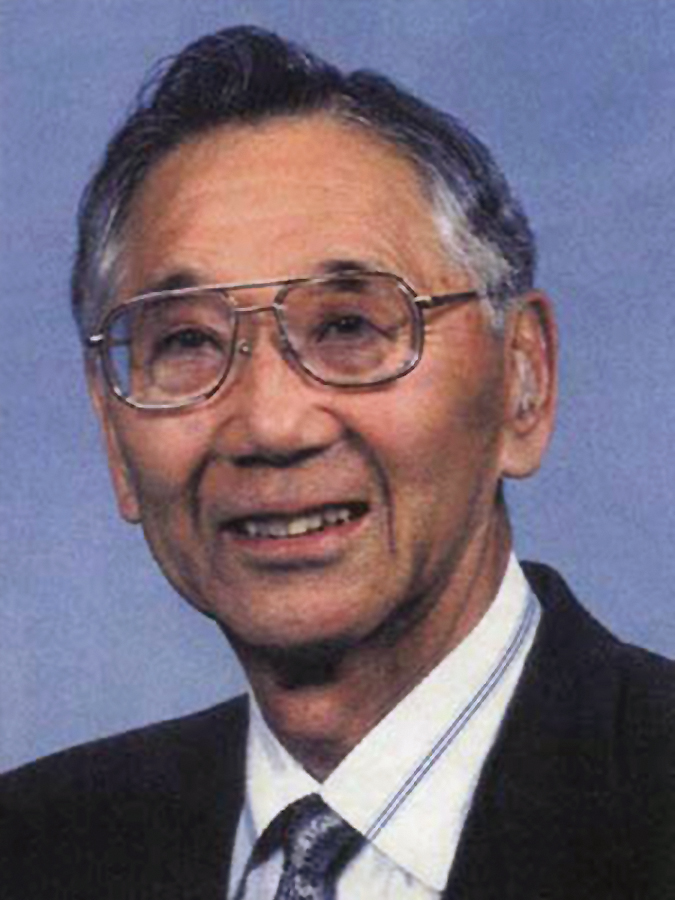 A few years ago, our mother marveled at the fact that we had surpassed the 20-year goal she had set for the Shiro Kashino Scholarship.  She took great pride in presenting the award each year to the deserving young students, many who were grandchildren or great grandchildren of her friends.

Now in 2020, our family feels it is time to conclude the scholarship program asking the NVC Foundation to make plans to begin a new program that will honor all founding members of the original Nisei Veterans.  This transition may take a couple of years to complete, but our family felt it was important to let our friends and donors know of this.

The Shiro Kashino Scholarship generates donations each year, and we are committed to honoring the donors’ intent, by continuing to give out scholarships in our father’s name until the funds are depleted.  We anticipate it will take two to three years to accomplish this.

In the meantime, the NVC Foundation will no longer accept donations to this fund.  In its place, you are encouraged to send donations to a NVCF Scholarship Fund, which will be named at a later date. 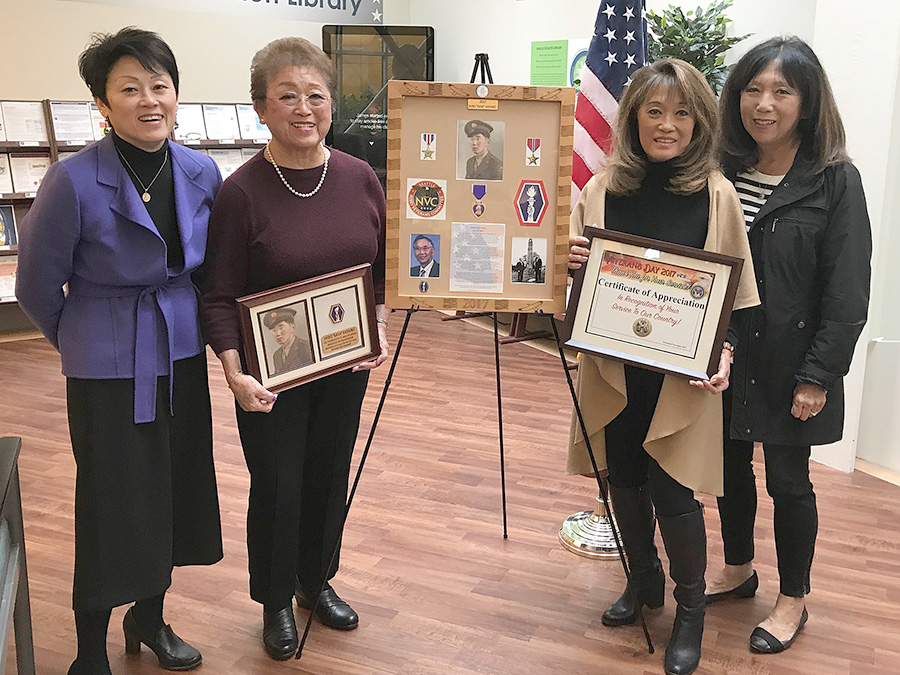 Our family wants to thank all the friends and donors who have supported this program for the last 23 years.  Though our father was a modest man, we feel sure he would have been amazed at how many students have benefited from this award.

In conclusion, we could not have had such a successful program without all the past and present Shiro Kashino Scholarship Judging Committee members.  We want to thank them for their hard work and dedication to this program for so many years.  This committee was headed by Debbie Kashino with members: Louise Kashino, May Sasaki, Kris Hiraoka, Wendy Coombs, Diane Yoshihara, and Carmen Tsuboi Chan. 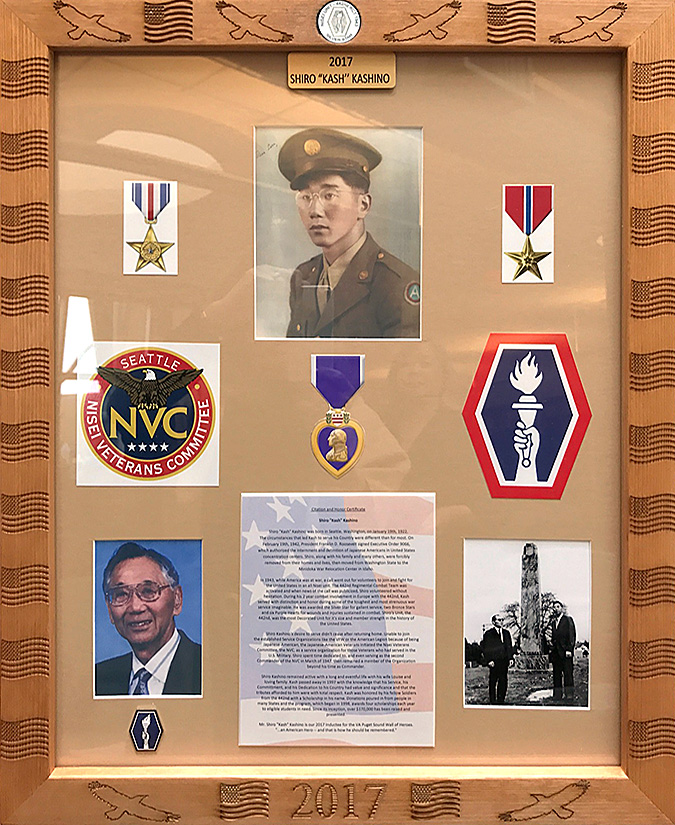