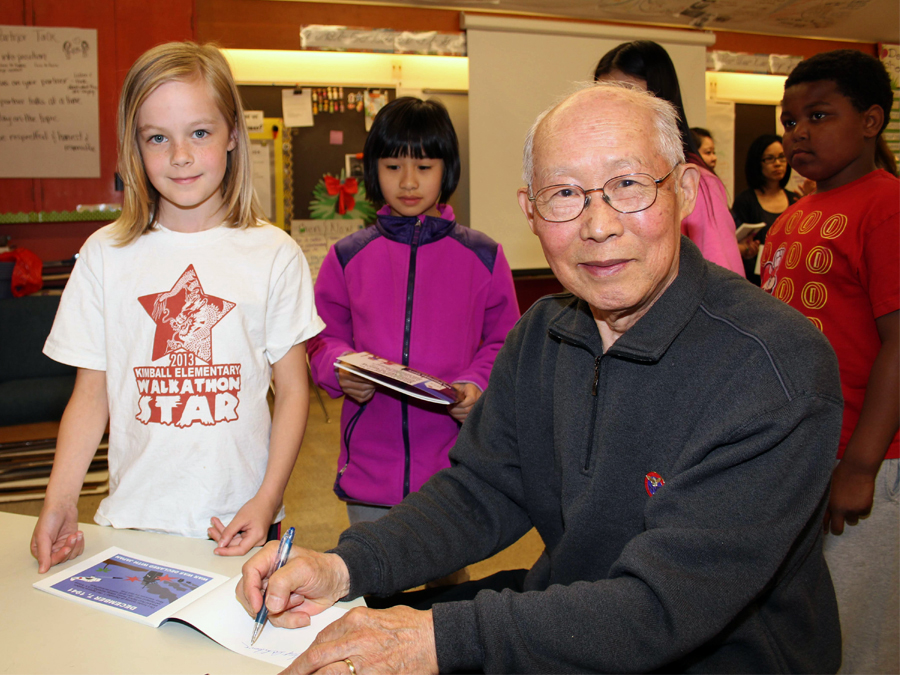 In January 2020, Sat Ichikawa attended the showing of the film, Children of the Camps at the NVC Hall.   At the presentation he shared some of his memories of being reunited with his father at the Crystal City Camp.  He then pulled out another children’s book he wrote about his experience there. 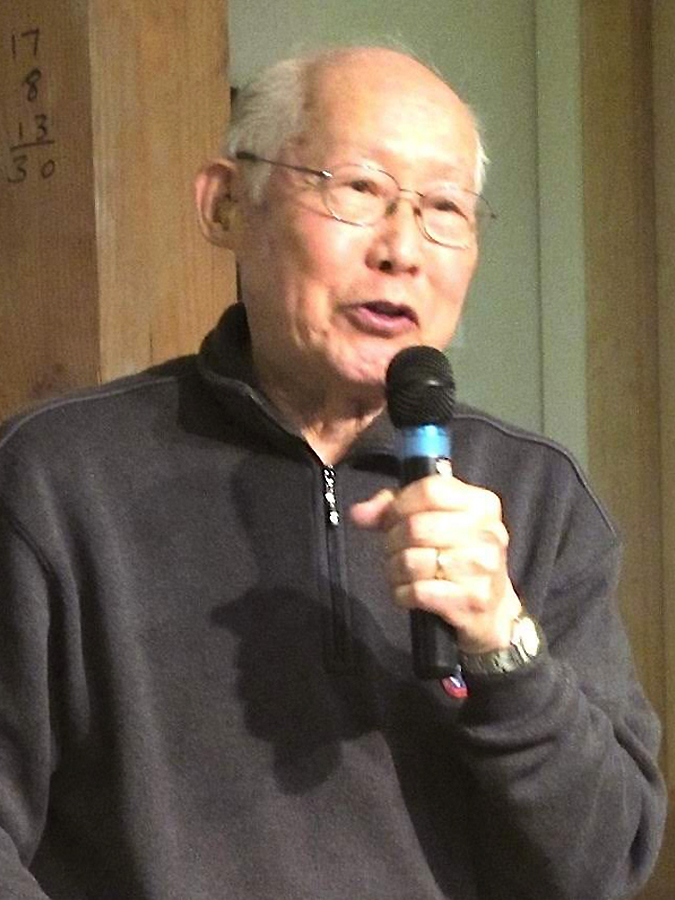 This book, like his first one, is an autobiography of his journey through the war years.  Most who have read The Minidoka Story assumed Sat spent his years of incarceration at Minidoka.  This second book Crystal City Camp Story gives more details about his father’s arrest in March of 1942 and his separation from his family.

Sat’s father, the Rev. Tatsuya Ichikawa, was the head minister of the Seattle Buddhist Church and was imprisoned in detention centers in Montana, Texas, New Mexico, and finally ended up at Crystal City in Texas.  To be reunited with him, Sat, his mother, and six siblings traveled from Minidoka and spent two years at Crystal City Camp for the duration of the war.

I have a limited number of books but if you are interested in a copy, please contact me at debbiekashino@gmail.com.  The books are $15.00. 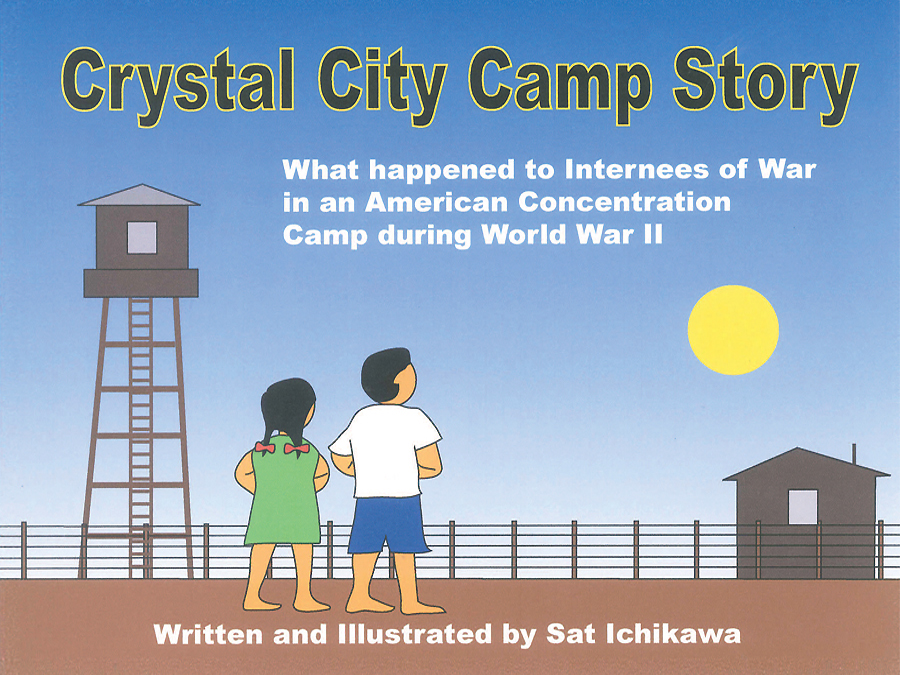