On Saturday, January 25, over 50 people came to see one of two showings of “Children of the Camps” a documentary film by Satsuki Ina that captures the experiences of six Japanese Americans who were removed from their homes and confined 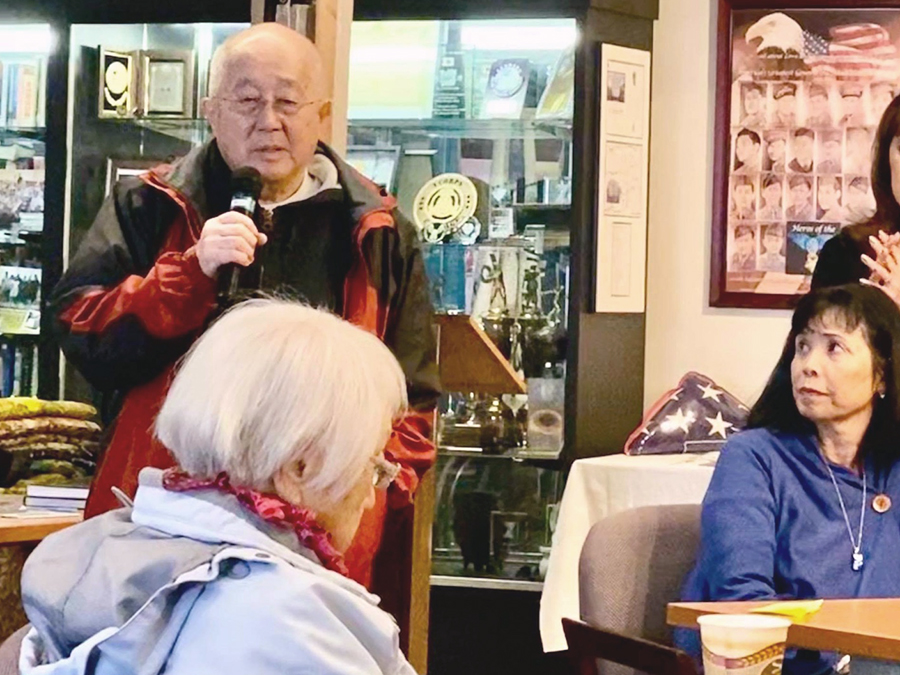 as innocent children in mass detention camps by the U.S. government during WWII. The film vividly portrays their personal journey to heal the deep wounds suffered from this traumatic experience.

Sat Ichikawa, who was a child in camp, told us about his time in Minidoka.  He and his family were later moved to the Crystal City Internment Center, run by the Department of Justice, to be 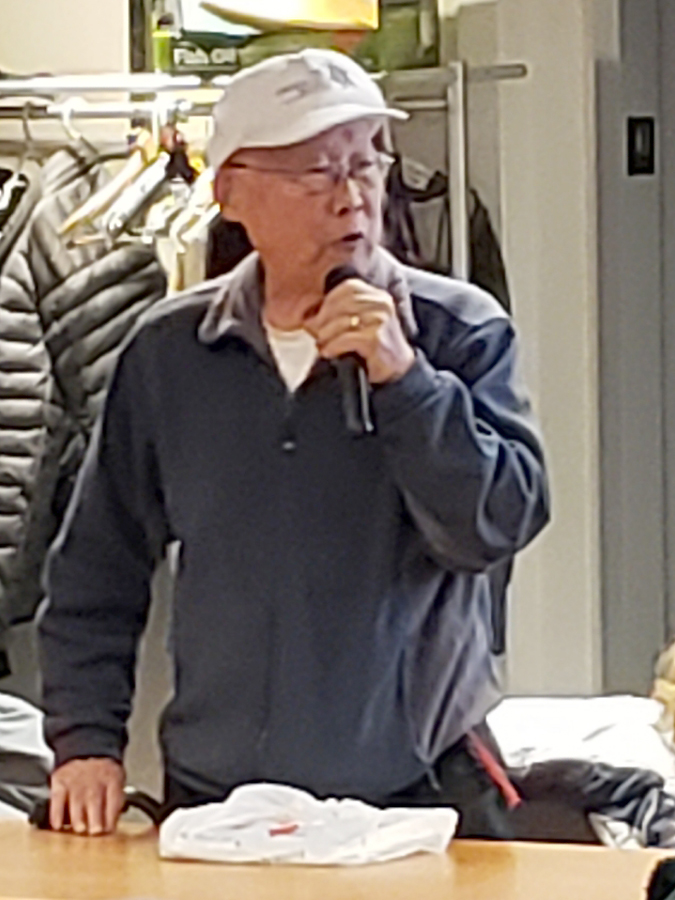 reunited with his father. Sat, author and illustrator of a children’s book on Minidoka, has recently completed his second book, this one about life in the concentration camp at Crystal City. 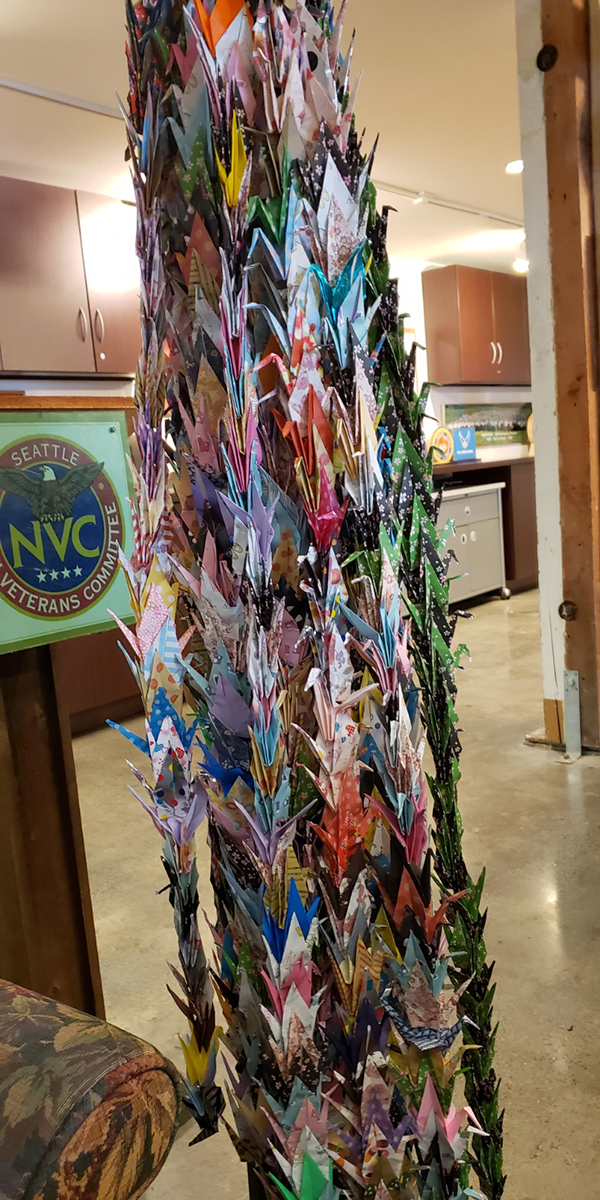 Paul Tomita, another survivor who was sent to camp as a 4-year old child, also shared his thoughts about the film. Paul has been active in Tsuru for Solidarity, a national network of Nikkei activists working to support migrants and refugees affected by the harsh incarceration and deportation policies of the INS and CBP. Paul and his wife Mabel will be traveling to Washington DC on June 6, 2020, for the National Pilgrimage to Close the Camps.

After the film, there was a lively discussion and sharing of what it was like to be imprisoned as a child, and the effects it had on them growing up. Many of the attendees stayed to take a tour of the hall, and many also helped fold paper cranes. These orizuru will be sent to Washington DC, representing the 125,000 Japanese Americans and Latin Japanese incarcerated during WWII. It was an eye-opening event for all, as well as a healing event for many.