"The Go For Broke Spirit" - Book Release and Program

Please join the NVC/NVC Foundation in welcoming Shane Sato back to Seattle. Shane will be presenting copies of his book to the Seattle Nisei Veterans who are featured in this book. They are Shig Otani, Fred Shiosaki, Mickey Hiroo, Roy Kirita, George Kozu, Shig Tanagi, and the late Jimmy Kanaya. 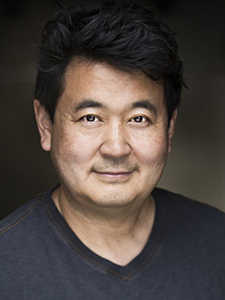 Over 20 years in the making, photographer Shane Sato has been shooting moving portraits of Japanese American Nisei soldiers to create a one of a kind coffee table book -- poignant images of men who fought for America while that same country put their families and loved ones in prison. They fought as a segregated unit in the 100th Battalion/442nd Regimental Combat Team, which became the most decorated unit for its size and length of service in U.S. military history, and as members of the MIS, the secret unit that was credited with shortening the war in the Pacific by two years.

In his two sister photo books, The Go For Broke Spirit: Portraits of Courage (Vol. 1) and Portraits of Legacy (Vol. 2), allows the viewer a glimpse into the lives of these men—the irony of fighting for a country that imprisoned their family and friends, the racism they endured for looking like the enemy, and their ultimate triumph. These images unveil the wide range of feelings the Japanese Americans must have experienced after the attack on Pearl Harbor. Sato artistically captures these men’s emotions—expressively photographed in a way not many have seen. 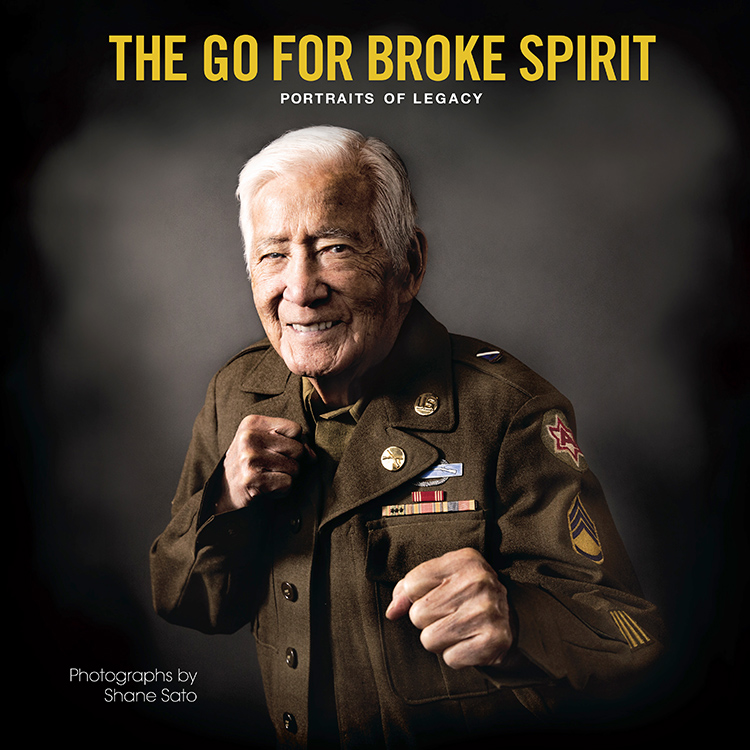 His ability to bring out personality in what are usually stoic subjects is touching.

The story of the Nisei is inspiring ... and each portrait is accompanied by their candid photos and personal narrative whenever possible. Without writing a history book, Sato “talks story” to share the lives of the Nisei to future generations so that their accomplishments and history are not forgotten. This portrait book is not just a glimpse into Japanese American history, but a triumphant story of American history.

For information on the books, visit the website: https://www.thegoforbrokespirit.com/