Our annual NVC Chow Mein fundraiser was held on Sunday, June 30th, and we had another successful day thanks to our supporters who purchased dinner and raffle tickets.   We also thank the many generous donations made to NVC during the event. 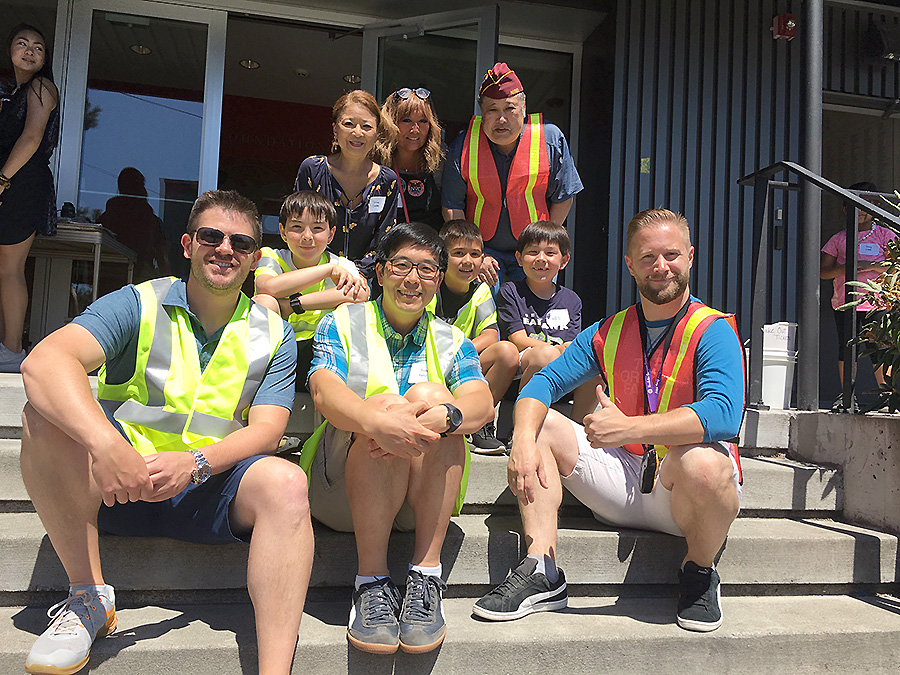 It was nice to see diners in the gym on the newly renovated floor enjoying the company of their family and friends.  It was quite hectic in the gym as we served dine-in patrons and also prepared the take-out orders on the same floor.  However, it was a comfortable atmosphere, and this allowed everyone to linger and enjoy each other’s company.

The chow mein, fried chicken wings, and rice were purchased from New Star and Tai Tung restaurants.  This year, Les Inaba has taken charge of making the tsukemono, with the guidance of our great Tom Kometani, who no longer will be doing it.  Les is grateful for those who came the Tuesday before to help chop all of the cabbage. 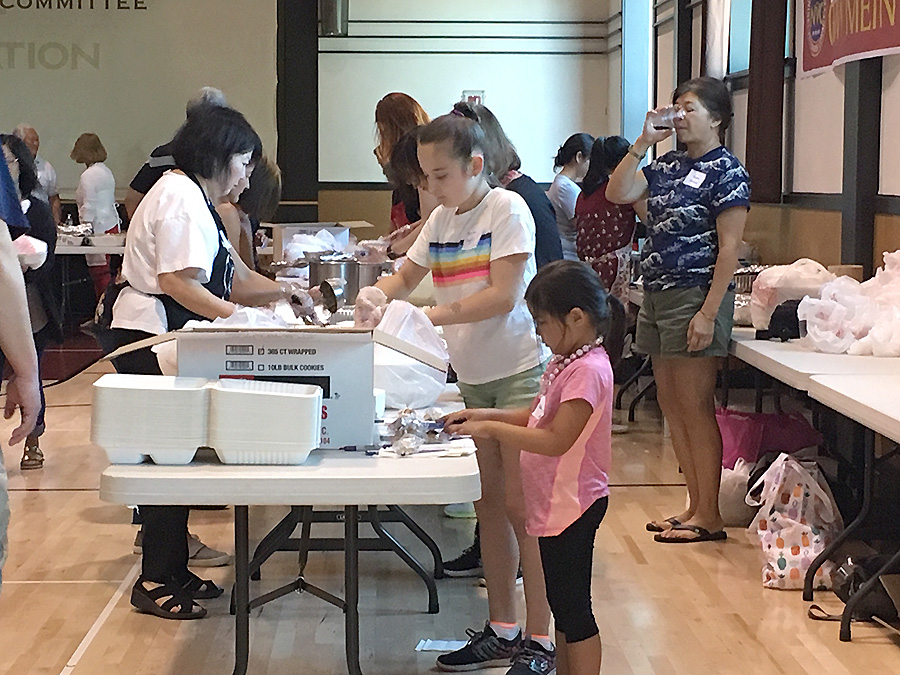 The winner of our raffle which was a 55 inch TV, was Doug Tsujii.  We hope Doug is fully enjoying watching his favorite shows during his illness. This annual Chow Mein fundraiser for the NVC is to help maintain the Memorial Hall, Museum, and Memorial Wall. This event would not be possible without the continued support from our volunteers and committee members.

We want to thank all the volunteers for their dedication and help.  We are also thanking the very young…our future gosei little ones for helping out too!

Thanks to our many volunteers: