Recently I was out celebrating my 18th birthday with my friends and thinking about graduating from high school. At some point, it occurred to me that when my grandfather turned 18, HE was boarding a bus to be incarcerated at the Tule Lake Relocation Center. George “Hampton” Miyake is my grandfather. What a difference my life experience is compared to his 77 years ago. 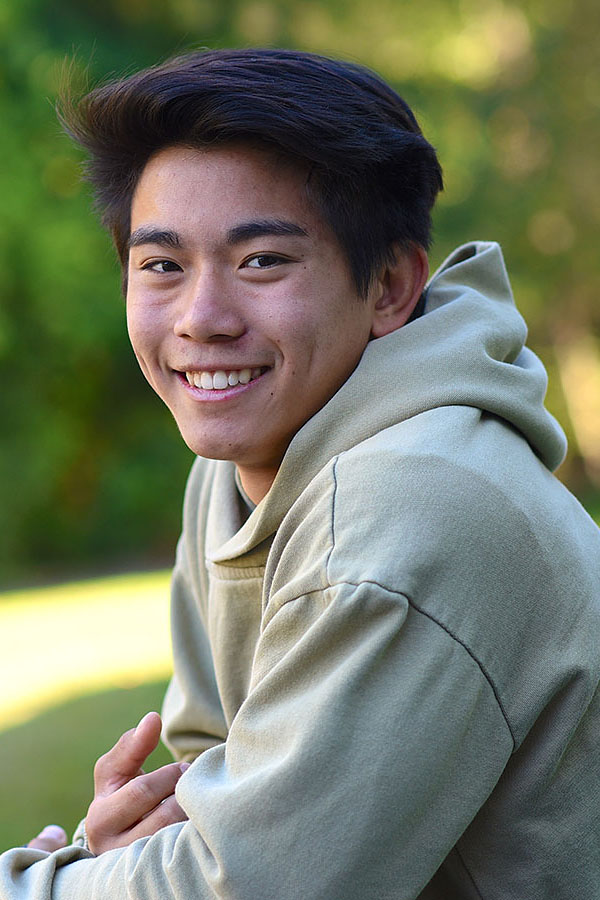 I was in first grade when my grandfather passed away, but his spirit and legacy live on. After his family was transferred from Tule Lake to the Minidoka concentration camp, he decided to enlist in the U.S. Army as a trainer. Despite the degradation of being classified as an enemy alien and having his family displaced from home, he, like many other Nisei Vets, decided to serve his country.  His experience during World War II shaped his outlook on life, and he made a point of always reminding his own children - including my father, Bruce Miyake - to never forget the “black-eye” on American history that was the incarceration of Japanese Americans.

Inspired by the message of many Issei and Nisei to always fight for civil rights, my dad pursued a career as a lawyer. Today, he is a federal prosecutor who works on hate crimes, which have spiked noticeably in the past two and a half years. He has spoken to members in the Muslim, Jewish, Hispanic and LGBTQ+ communities who express the same kind of fears of discrimination, prejudice, and hate that Japanese Americans experienced three-quarters of a century ago.

At Ballard High School, I have felt the weight of what it means to be a minority. My school is made up of 73% white students, and 6% Asian. I have experienced micro-aggressions from classmates who - either by ignorance or lack of exposure - don’t understand barriers that minority communities face. On a larger scale, racism, xenophobia, and isolationism that we see today in American politics and around the world are on an uptick. Since the election of 2016, it is reasonable to question whether what happened in the 1940s to our community is still possible today. There are people who still believe our relatives were put into incarceration camps for just cause, either for their own protection or because they could not be trusted. This gives me reason to take a stand and continue fighting for social justice, and to tell the stories of people who endured segregation but no longer have a voice.

I had the privilege of working one summer with Densho, a grassroots organization dedicated to preserving the story of the World War II incarceration. I learned how critical it is to keep the stories of the Nisei alive, for the mere fact of never allowing this dark time in history to ever happen again. As I continue to learn more about my ancestry and become involved with my culture, I am able to understand the commitment and courage of the Nisei Veterans and all who have served their country.  I believe it is my duty to continue to raise the level of understanding of all Americans about the diversity of those who have served and defended America. Their collective stories inspire me, and others of my generation, to want to work to better people's lives, no matter what scale, and to not be ignorant about the injustices that once affected Japanese Americans.

My grandfather’s name stands engraved in memoriam among close to 4,000 others at the Nisei Vets Memorial Wall on South King Street. I am appreciative of the Nisei Veterans Committee for this monument because it is a tangible lodestar for those in my generation of the strength and resolve of the brave Issei, Nisei and Sansei who pulled together in spite of the harsh realities they faced. The Nisei Veterans’ legacy serves as a reminder to me that we must never forget how a group of people can be singled out and ostracized. Their legacy is a beacon of hope that in the bleakest of times, it is possible to overcome and rebuild.