[Editor’s Note: Alexa is a 2019 recipient of the NVCF Shiro Kashino Memorial Scholarship, She is the daughter of Daisy and Craig Yamane and the granddaughter of Charlotte and NVC Member George Yamane.]

There is no more impressive generation as a whole than the Nisei Veterans. They turned the other cheek and fought for the United States when facing discrimination and isolation in a country that promised freedom.  Their lives were completely disrupted by the US government’s assumption of being spies for the Japanese. They had to leave everything and only had a suitcase of their belongings left. 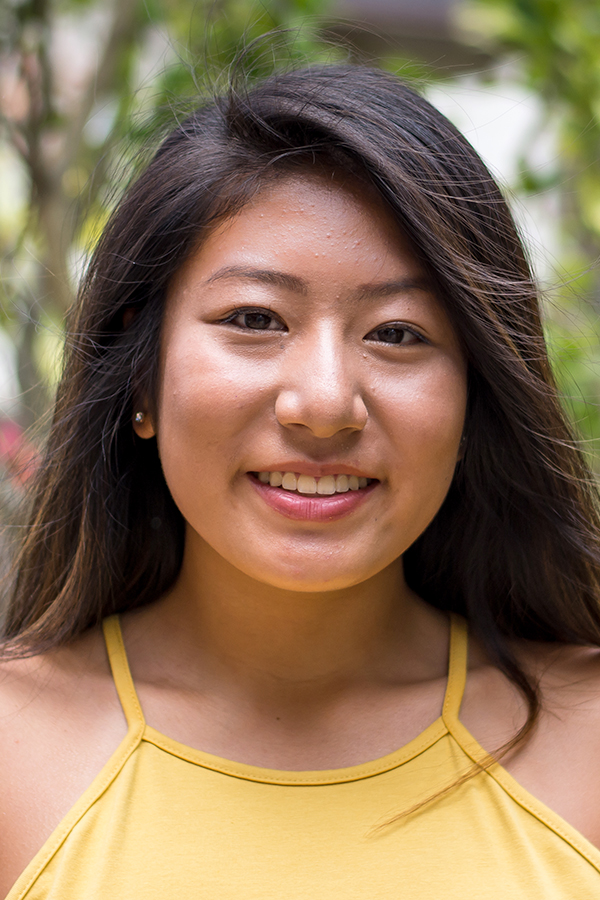 I am proud to say that both of my grandfathers, Victor Taira and George Yamane, were part of this very honorable generation.  They served their country even though they were discriminated against in the past. They did not play the victim role from internment camps and moved forward with their lives to thrive for their families. Not only did they serve their country in the Korean War, they both went to college, received engineering degrees, and were outstanding citizens of their communities.

My grandfather George Yamane served in the Nisei Vets organization for many years in leadership positions; he also served in many ways at Japanese Baptist Church.  He was such a great example for his sons and grandchildren. Volunteering and serving others is a value that is deeply rooted in my family. I believe it is one of the reasons that my uncle Mark enlisted in the army right after high school and became an Army Ranger.

Unfortunately, he was killed in action in 1983 during a secret mission to Grenada. The day my Uncle Mark died, October 25 is the country’s Thanksgiving Day.

I was asked to speak at my high school’s Veterans Day assembly this past November.  The student council teacher had asked me to talk about my Uncle Mark Yamane because she was friends with him in high school. My fear of public speaking had prevented me from joining clubs, taking certain classes, and saying “yes” every year she asked me. As a senior, this was my last chance to do it. My grandfathers’ lives inspired me to go outside my comfort zone, which is why I decided to make the speech at the Veterans Day assembly.  Their perseverance through adversity and bravery gave me the courage to stand in front of my entire school and speak.

The legacy that my grandfathers have instilled in me is courage, doing the right thing even when you feel wronged, and serving others.  I hope my life will count for something as important the way my grandfathers’ and uncle did.