"The Greatest Generation" is a term coined by journalist Tom Brokaw to describe the generation [1] who grew up in the United States during the deprivation of the Great Depression, and then went on to fight in World War II, as well as those whose productivity within the war's home front made a decisive material contribution to the war effort.  In the book, Brokaw wrote, "it is, I believe, the greatest generation any society has ever produced." He argued that these men and women fought not for fame or recognition, but because it was the "right thing to do." 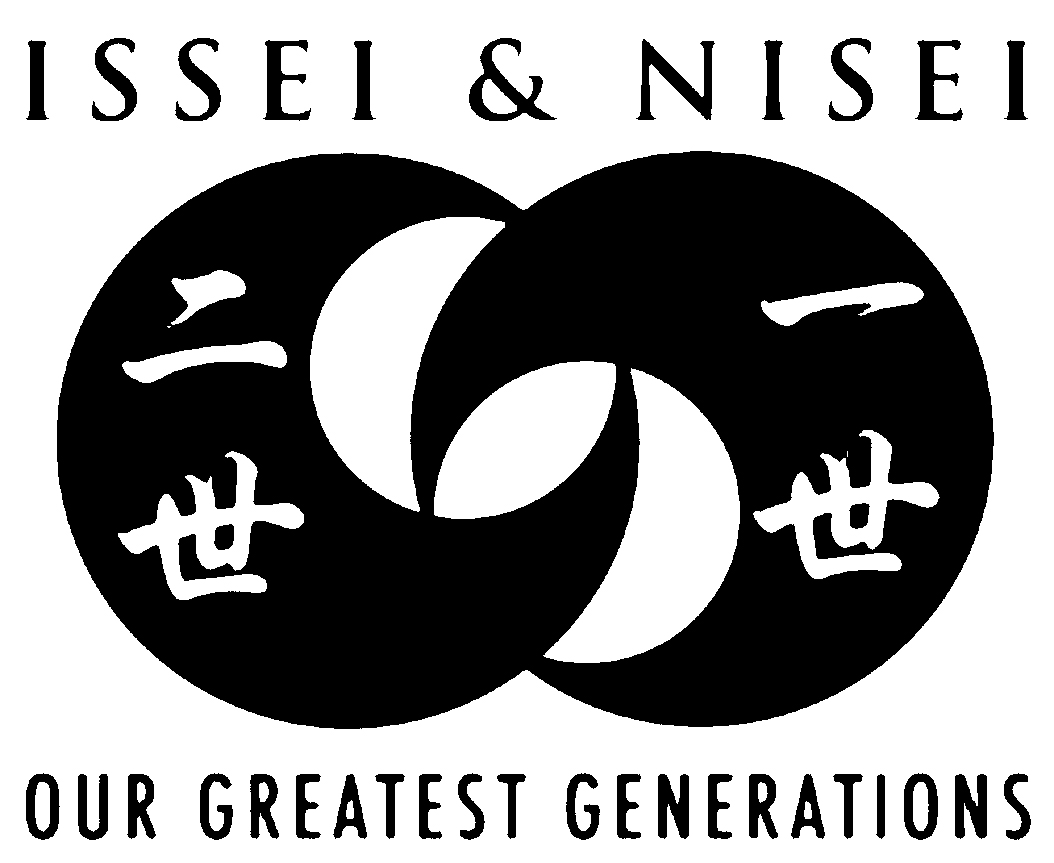 Our Issei and Nisei ancestors are included in that classification of American heroes; however, their story is a little different and, in my opinion, a more difficult road traveled.  “As early pioneers, the Issei selflessly strove to adapt to their new lives in a strange new land.  They endured much hardship and managed to overcome the many obstacles and setbacks that threatened their livelihoods and their personal survival. Despite tremendous odds, their communities took root and flourished.  These forerunners cultivated the soil that would later harbor and nurture our own dreams and ambitions, which have yielded such a rich harvest over a century later.” [2]

The history of the Japanese in America is riddled with unfair Institutional legal practices based solely on race and are well chronicled.  Despite these roadblocks, the Japanese in America have both persevered and prevailed. In America, the Issei and the Nisei have proven their worth to our country by excelling in all walks of life, especially in the fields of medicine, education, law, and business. Their achievements during WWII are unsurpassed even in today’s history of the military.

The Sansei, Yonsei and Gosei generations owe a great debt of gratitude to our Issei and Nisei forefathers.  We have all benefited greatly from the sacrifices and determination of our parents, grandparents, and great-grandparents who paved the way for a better life for all that have come after them.

The Seattle NVC is undertaking a new project that will include the construction of a rock memorial at the NVC Memorial Hall.  This project is an acknowledgement of the Issei and Nisei contributions to the generations that followed and to society in general.  The characteristics of perseverance, courage, and sacrifice are unprecedented given the challenges presented in their lifetimes.

The program will include a message from Rev. Brooks Andrews, a longtime friend and supporter of the Issei and Nisei in our community, and a screening of a new short film produced by the National Park Service entitled, “Minidoka”.  This film will be featured in the new Minidoka Visitors Center scheduled to open this summer.   There will be light refreshments served at the conclusion of the program.

You are cordially invited to attend this very special event.  Thank you and we hope to see you on August 17, 2019.