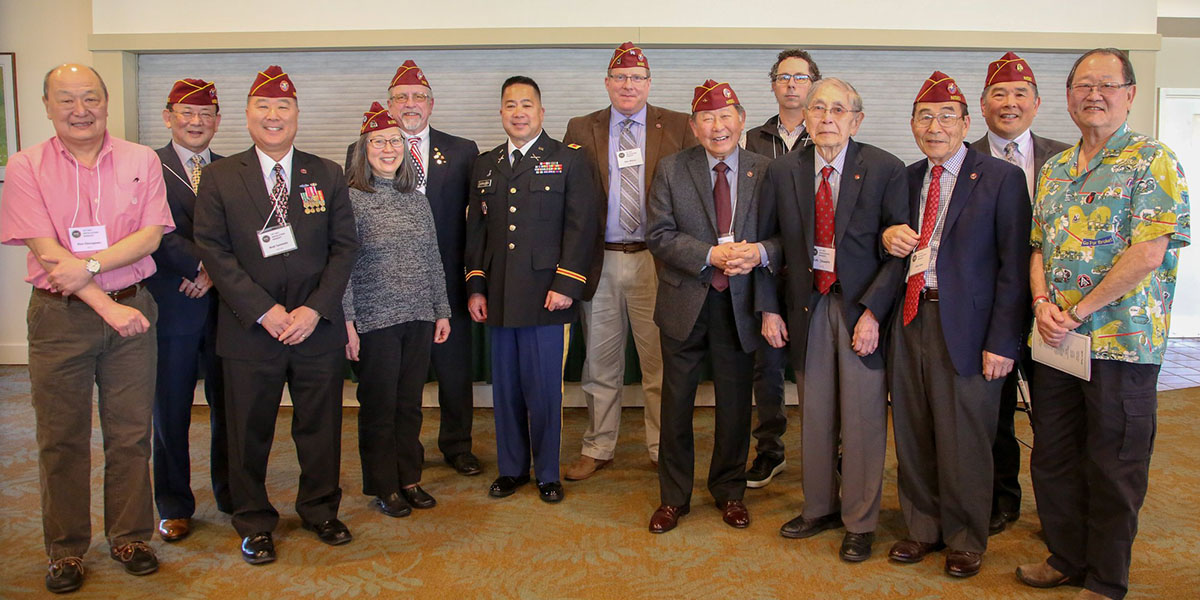 Bobby Kiga was back at the podium as the MC to provide direction and humor throughout the program, and Rev Kerry Kaino conducted the invocation and benediction. 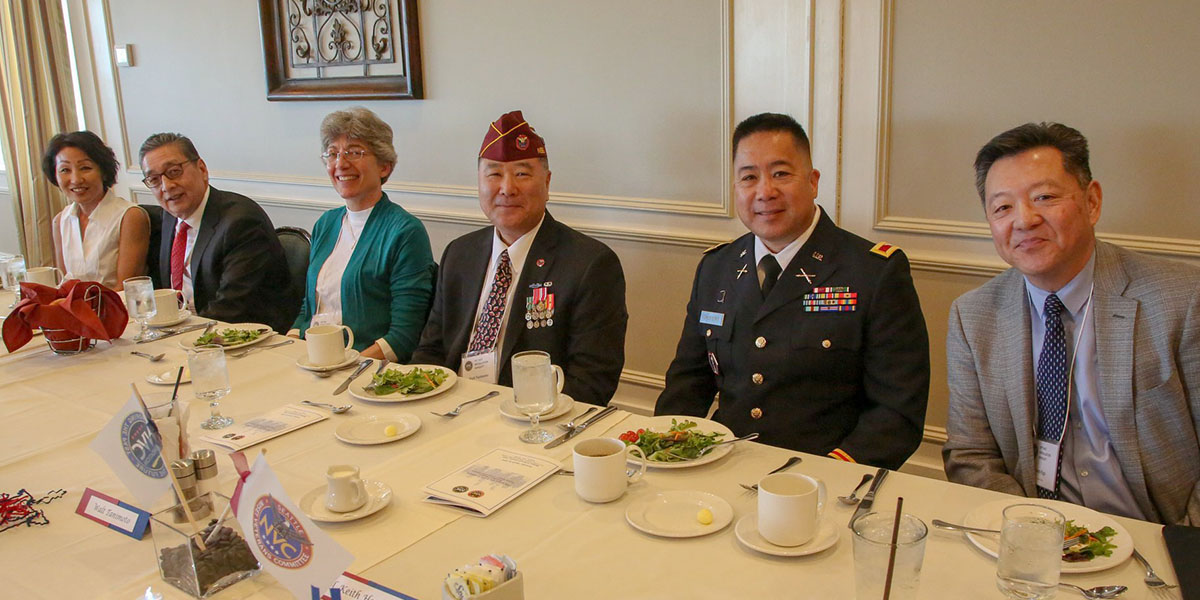 Our Keynote Speaker was Colonel Keith Horikawa from Waihiwa, HI.  COL Horikawa served in today’s 100th Battalion as a fire support officer, battalion executive officer, and then later as the battalion commander.  He talked about his family connections to the 100 and MIS through his uncle and father.  COL Horikawa spoke about the unit’s history from the beginnings of the 100/442 through today’s operations.  [Editor’s note: You can read his full speech published in this newsletter. https://www.nvcfoundation.org/newsletter/2019/4/speech-by-col-horikawa-at-the-2019-nvcnvcf-installation-luncheon/]

We awarded four NVC and NVC Foundation members with the Commander’s and President’s Awards.  They were honored for their service and commitment to the NVC, NVC Foundation, and the community: 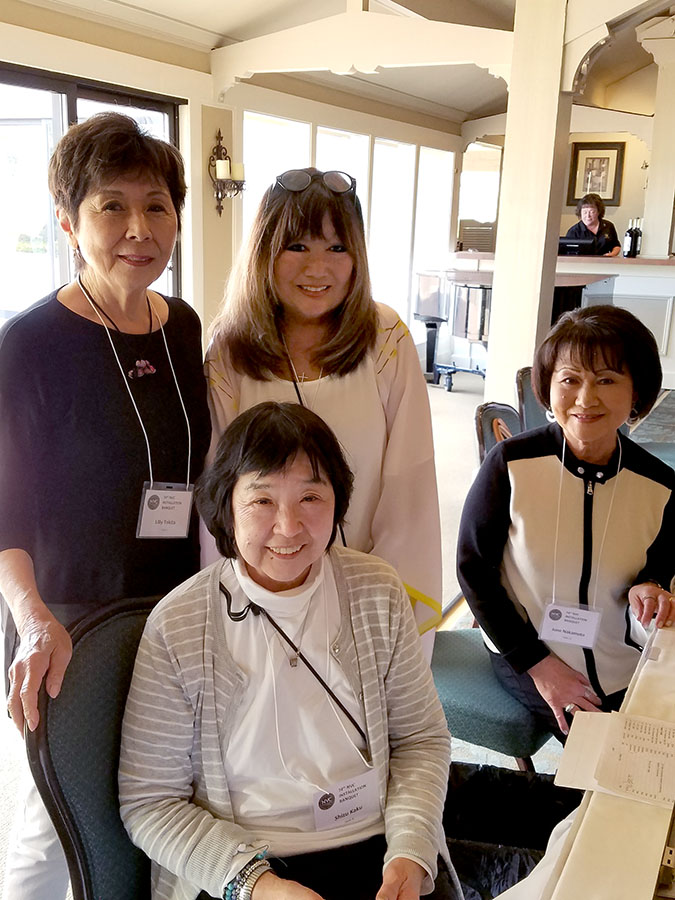 We also gave out six Scholarship Awards!  Past Foundation President and Scholarship Chair Debbie Kashino announced the scholarship winners and presented each with a $3,000 scholarship.

Please read more about the scholarship winners in the March newsletter. We will also print each winner’s Legacy Essay in the newsletter; the first three are in this issue. 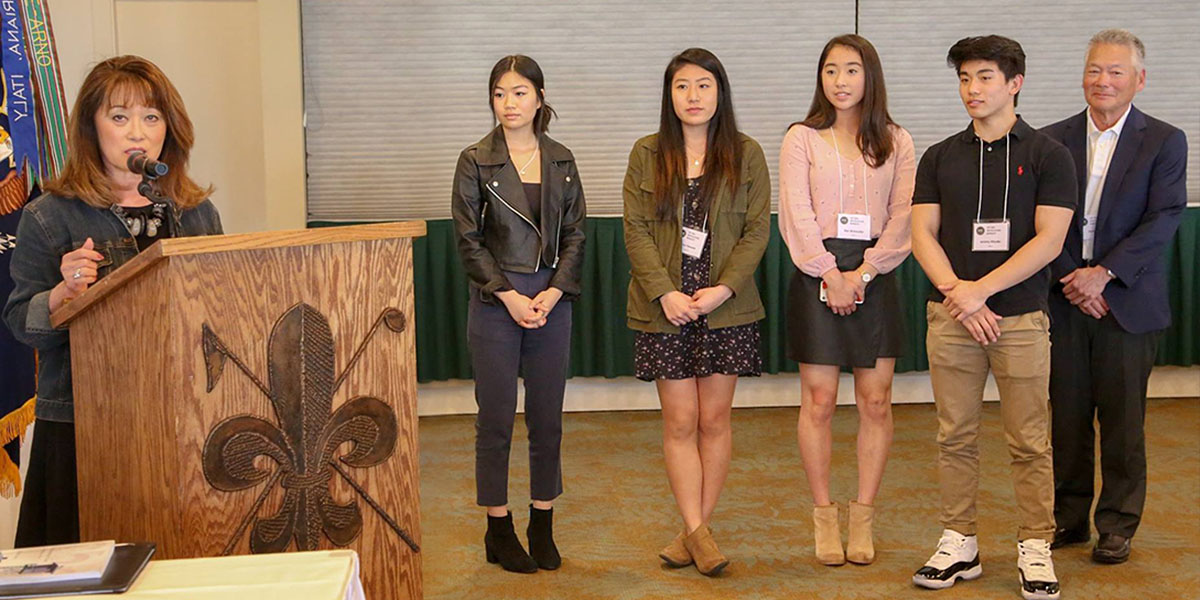 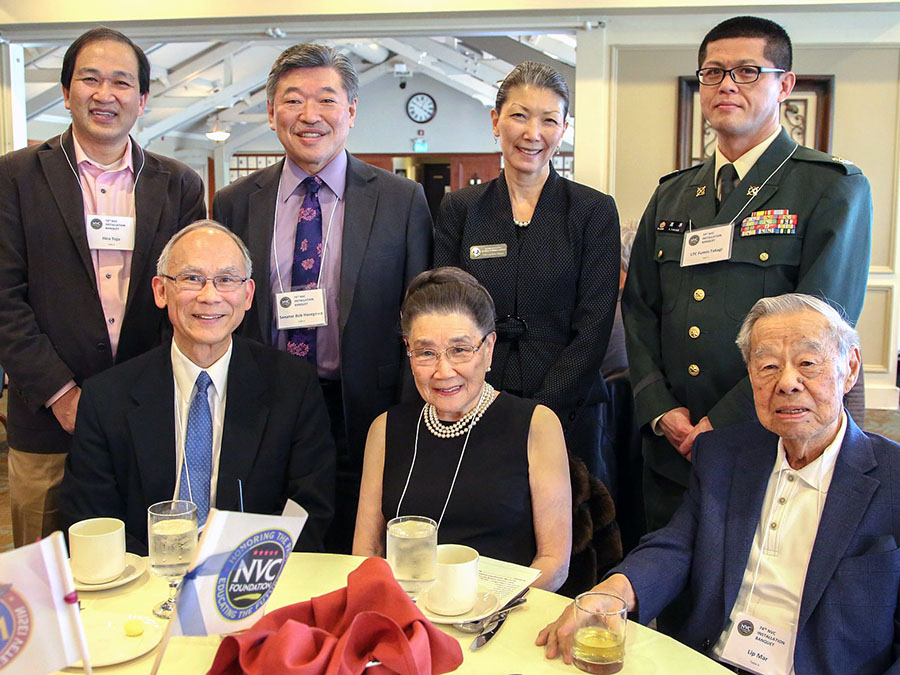 I also want to thank the many VIP’s and guest who took the time out of their busy scheduled to attend and support the NVC and NVC Foundation installation.

Special thanks go to:

Installation is one the five legacy events the NVC and Foundation carry on today. It has been held annually since 1946  and conducted at the Rainier Golf and Country Club since the 1970’s.  Each officer swore to perform the duties and responsibilities of their office to the best of their abilities, to conduct the duties of their office in the best interest of the NVC and NVC Foundation, and to uphold the constitution and by-laws of each organization respectively.