CHILDREN OF THE CAMPS
THE DOCUMENTARY 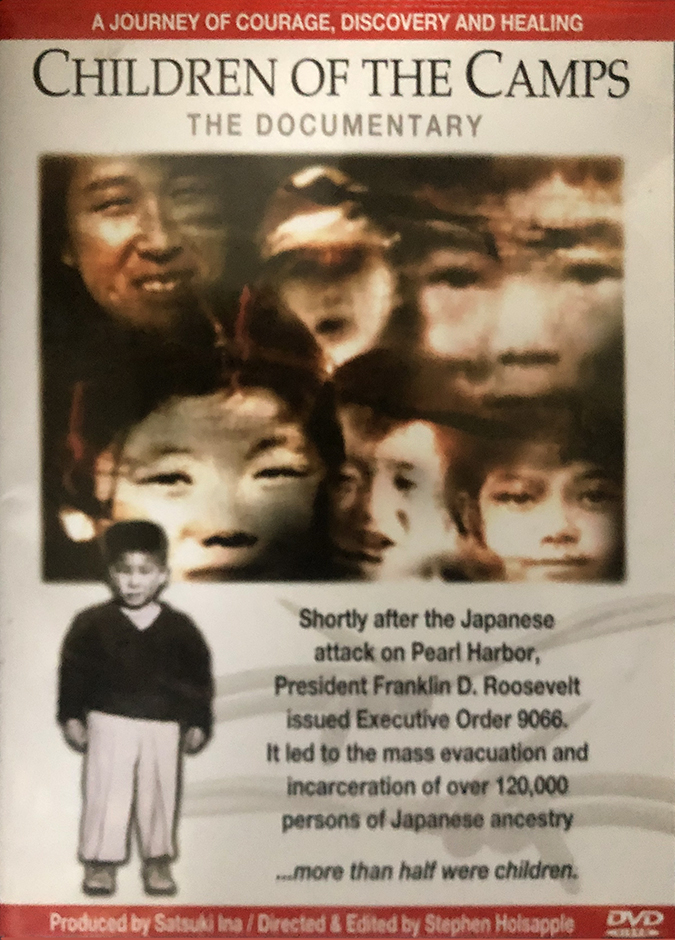 For the January 25, 2020, Open House, we will be showing the film, “Children of the Camps”. This 1991 film, produced by Satsuki Ina, a well-known psychotherapist and social activist from the San Francisco Bay Area, is painfully relevant today. Trauma can last a lifetime. To honor and promote healing for camp survivors and former incarcerees, origami paper will be provided to fold paper cranes. There will be no formal program, but we hope the film will encourage discussion among those that attend.