Thanks for making us No. 1!

So I’m walking into the NVC Memorial Hall a few months ago when it hit me — what did I get myself into this time? 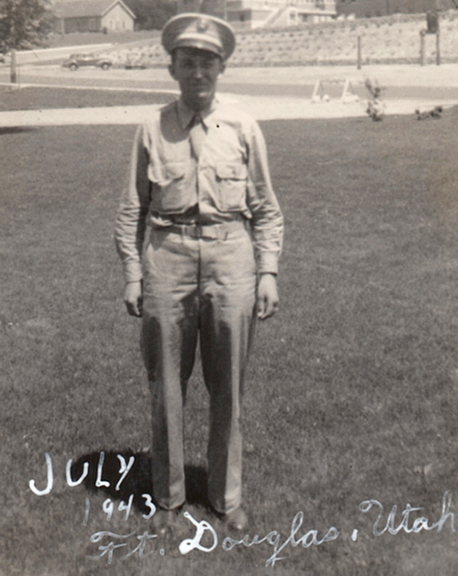 had volunteered to be a “runner“ for the annual Chow Mein Dinner fundraiser and all of a sudden had a couple of serious concerns.

First concern: I’d never done anything like this before and it appeared to take some athletic skill. What happens if I trip and fall while running dinners down the steps and to the people waiting in their cars at the curb?

Second concern: I might not know anyone and they may wonder if I wandered into this event by mistake or am looking for a free meal. Even though I’m a member of the Nisei Veterans Committee and the son of an NVC member, I’m hardly a familiar face and don’t look like a typical NVC member, either.

At best, I figured they wouldn’t call the cops.

I should have known better. All of a sudden I hear someone call out, “Hey, that looks like a Kossen!”

It’s Paul Murakami! I’ve known him since grade-school days in the 1960s at Stevens School on Capitol Hill. Then I spot two Hayashi sisters, Tedi and Rae, also childhood friends from Stevens. 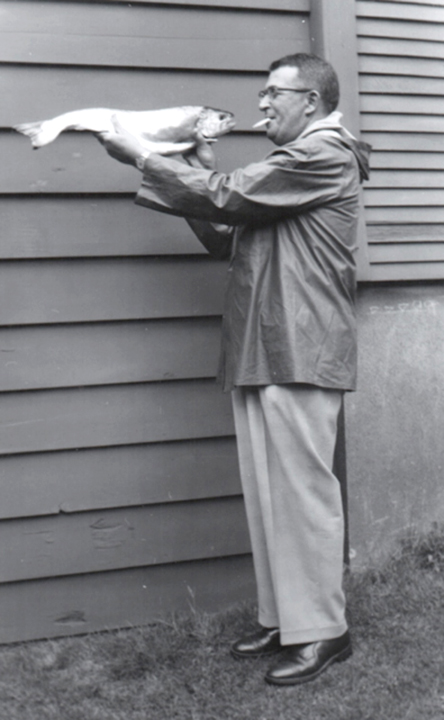 over there, hey, it’s Mrs. Kashino! And her daughters Bev and Debbie. I know them. My dad bought cars from Shiro Kashino when he worked at Smith-Gandy Ford and they were the coolest cars — a sleek station wagon and a gold Gran Torino.

Plus all three families were customers of our family business, Carl K. Kossen Insurance, run by my dad and mom.  All four of us kids ­— Diane, Mel, Carol and me ­­— also got to help out from time to time.

Suddenly it wasn’t just a Chow Mein feast; it was a reunion of Kossen Insurance customers.  “This is great!” I said to myself. “I feel just like a little kid again on the playground at Stevens. Please don’t take my lunch money.”

And it triggered a flood of good memories that continue to this day. Which should be no surprise. Few organizations can keep history alive like the NVC.

Not long after my dad died in 1990, I contacted the NVC to see if they had any newsletters from when he sponsored a basketball team for a few years in the old NVC Community Basketball League. 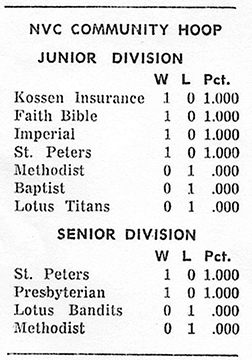 was told sure, and was invited to come down to look through them. They were in incredibly good shape, stored in an office filing cabinet and I quickly found what I was seeking. It is in the December 1963 newsletter, Page Four in the Sports section. It shows the league standings and sitting atop the “Junior Division” is Kossen Insurance. With a 1-0 record. Later newsletters show the team fell out of first place.

But that was fine. Being the team sponsor’s son, my older brother Mel Kossen got to be on it. He was a good, all-around athlete who had played on a number of teams over the years and said that playing with the NVC guys was the highlight of his sports career.

“They were a blast. They were fast and they were good. It was a lot of fun,” Mel said recently, adding that after the game, the winners and losers always congratulated and thanked each other in an unusual display of sportsmanship and “goodness” that was uncommon in other leagues and pickup games, where he said the losers often would bitterly sulk off the court after the game. 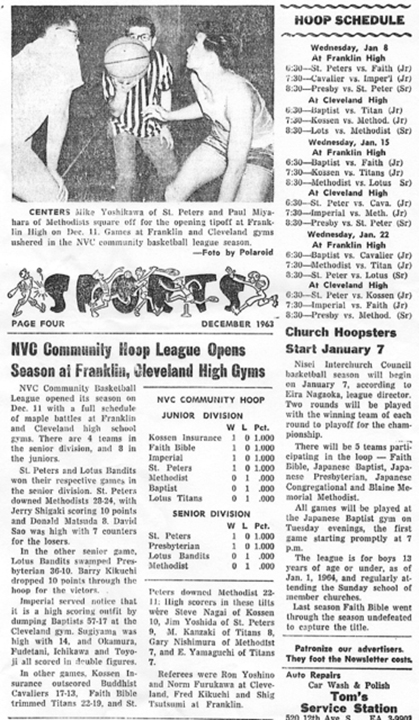 And on another page in that newsletter, I saw a stack of small advertisements lined up like a tall wall and at the top, Kossen Insurance again.

It was an amazing find and I was so appreciative of what I found in that NVC office and for the complimentary copies that were made for me that I left a donation. A measly $5 donation.

Not long after, I got a nice letter from the NVC saying thanks for my “generous donation” and noting that my father was not only a sponsor, but also a lifetime member. I was floored. Not only to discover my dad was a member, but that the NVC would consider a $5 donation “generous.” Goodness.

So please consider this payback for that. 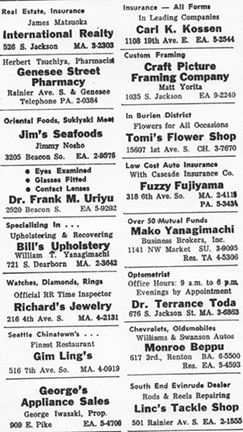 here were a lot of things I wanted to be when I grew up, but being an insurance agent like my dad was not one of them.

It didn’t seem very fun, working long hours at a desk in a small office and talking about such stuff as policies, actuaries and underwriters.

Oh, but I noticed there were good perks, too: the customers.

Dad sometimes let me tag along when he made his rounds to visit them at their place of business. Many were Nisei-owned and their shops were a lot more lively than the quiet, cramped Kossen Insurance office.

So I’d get to hang out with dad at such places as Bob’s Hardware and Cycle on 19th near our home; Chikata Drugs on 12th just up from Yesler; Linc’s Tackle on Rainier; 14th Avenue Service on Yesler; Mutual Fish when it was on 14th; 7th Avenue Service and Frank’s Jewelry on Jackson; and Tenkatsu Cafe on Main.

I know this because I have an old leather shaving kit that says “Compliments of 7th Avenue Service” and instead of razors, shaving cream and after-shave, it contains souvenirs like a Tenkatsu can opener, nail clippers from Frank Kitamoto’s jewelry store and an envelope that contained pictures from film that was dropped off at Jack Chikata’s drug store and only cost 42 cents a roll to get developed. Take that, Costco! 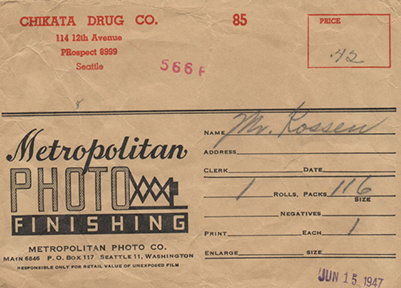 highlight would be a stop at Tobo Imports on 12th to get a box of Tomoe Ame, a tradition I still carry on today, although with Tobo gone, I now get my rice candy at Mutual Fish, where the candy is as fresh as their fish.

Not only were these businesses fun to visit, I also got to see another side of my dad, the guy who liked to joke around with people. I remember a lot of laughter and good-natured bantering and very little of the insurance stories that we often would be subjected to at home. You could tell that the people he visited were more than customers -- they were friends.

But if Dad, a World War II veteran, and his Nisei friends talked much about the war and what happened to them, I never heard a word, except something about the Nisei being sent to some camps and some of them fighting in the war.

It wasn’t until much later, thanks largely to NVC events and programs, that I learned what the Nisei really went through and what they did for the country. We sure didn’t learn about it in school back in the day.

So thanks to all of you NVC members who were customers of Kossen Insurance and thanks to the NVC for its valuable history lessons and friendships.

And last, but not least, thanks for making Kossen Insurance No. 1. Even if was just for one newsletter…