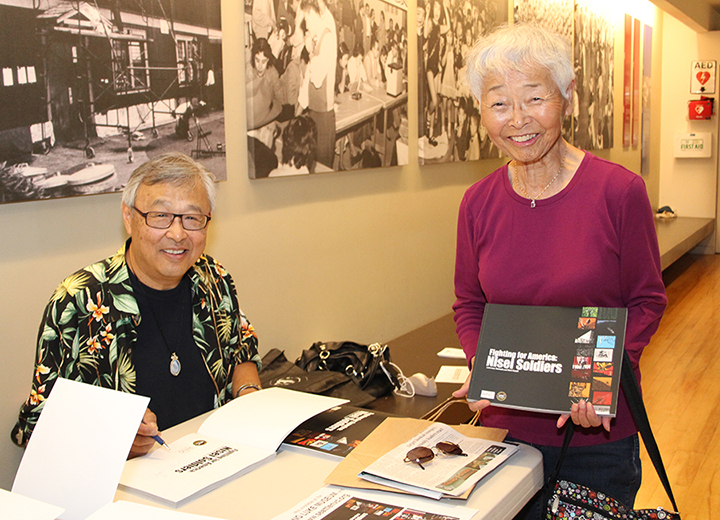 launching of the Graphic Novel Fighting for America: Nisei Soldiers, written by Lawrence Matsuda and illustrated by Matt Sasaki, at NVC Hall was a resounding success!  A record number of book lovers filled the hall with attendance estimated at 200. Most also purchased books, with proceeds going to support the NVC Foundation’s education mission.

The graphic novel project was the culmination of a two-year collaborative effort between The WING and the NVCF and was expertly chaired by Cassie Chin and Debbra Kashino.  The program included: Welcoming by Dignitaries, Honoring of Featured Veterans, Meeting the Author & Artist, Viewing the Animated Short Film, Youthful Refections, Book Signing & Refreshments. 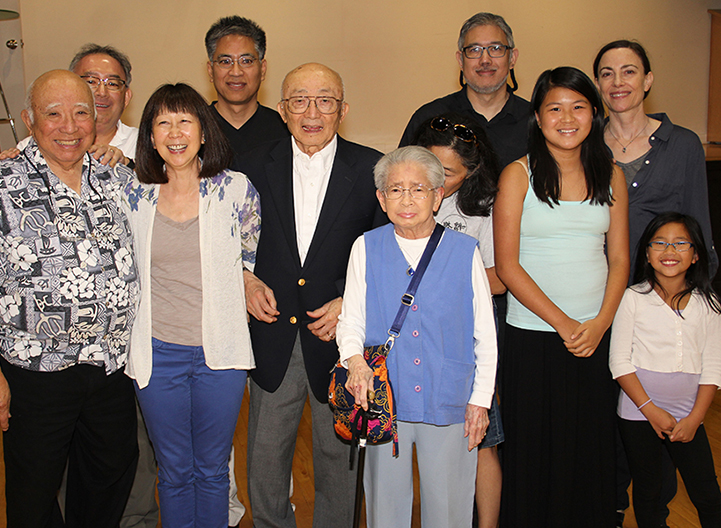 As you know, any successful event is the result of many helping hands.  The following names are people who assisted. 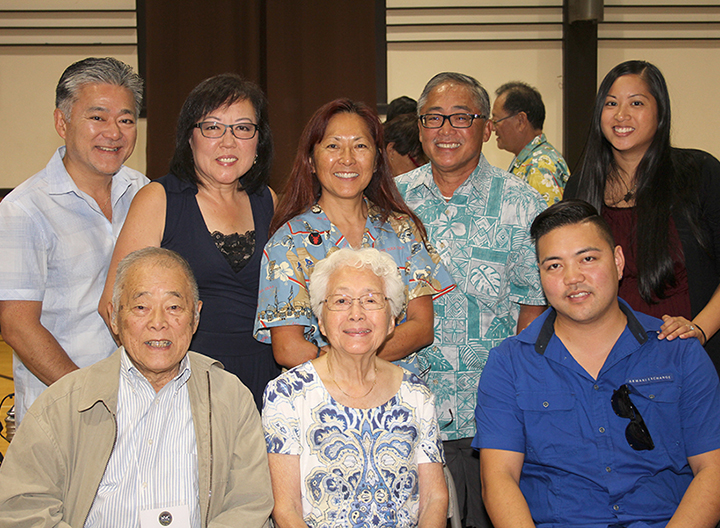 More graphic books are available for purchase at nvcfoundation.org or email debbiekashino@gmail.com