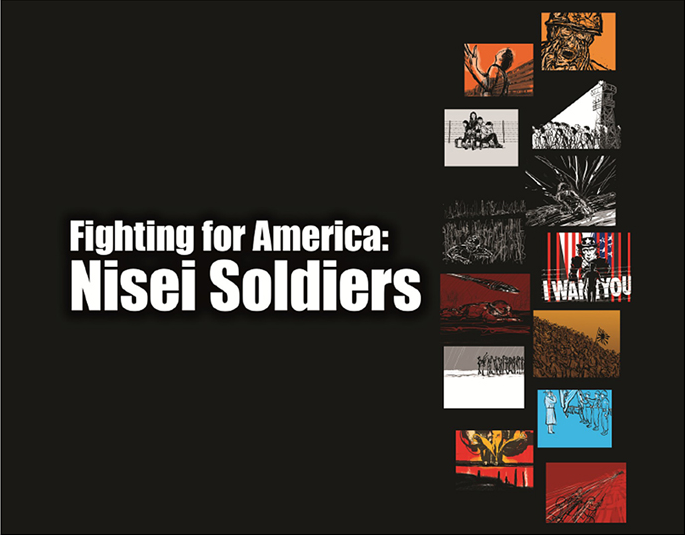 This graphic novel details the stories of six brave and courageous Nisei soldiers from the Pacific Northwest. Written by Lawrence Matsuda and illustrated by Matt Sasaki, Fighting For America: Nisei Soldiers tells how these individuals proved their loyalty and made a significant mark in American history.

The 224-page book is the result of a two-year collaboration between the NVC Foundation and the Wing Luke Museum. The project is funded in part by the U.S. Department of Interior, National Park Service, and Japanese American Confinement Sites Grant Program.

The stories in Fighting For America: Nisei Soldiers are based on actual events, which were dramatized and translated to meet visual and narrative requirements. It features accounts of forced confinement and combat experiences of the following six World War II veterans:

Shiro Kashino, a legendary local hero with the famed all-Japanese American 442nd Regimental Combat Team. Wounded six times in combat, yet still served with the 442nd until the end of the war.

Frank Nishimura, who fought in all of the 442nd's major campaigns and suffered lifelong hearing loss due to an exploding German grenade.

Jimmie Kanaya, a 442nd medic captured by the Germans, who became a prisoner of war until being liberated by American forces. Went on to become a U.S. Army officer.

Roy Matsumoto, a member of the Military Intelligence Service as a battlefield interpreter in the Pacific. Fought with the famed Merrill's Marauders in Burma and was inducted into the U.S. Army Ranger Hall of Fame.

Tosh Yasutake, a combat medic who served with the 442nd for the duration of the war and was wounded by shrapnel from a German artillery shell blast.

Teruyuki "Turk" Suzuki, a veteran of the 442nd's signature "Lost Battallion" campaign in France, who became a casualty due to severe trench foot.

Fighting For America: Nisei Soldiers is now available through our online store for $31.95. It can be purchased directly using PayPal below:

About the Author and Artist 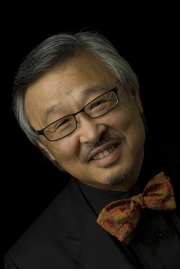 Born in the Minidoka, Idaho Concentration Camp during World War II, he and his family were among the approximately 120,000 Japanese Americans and Japanese held without due process for approximately three years. Matsuda has a Ph.D. in Education from the University of Washington and was a secondary teacher, university counselor, state level administrator, school principal, assistant superintendent, educational consultant, and visiting professor at Seattle University.

In 2005, he and two Seattle University colleagues co-edited the book Community and Difference: Teaching, Pluralism, and Social Justice. It won the 2006 National Association of Multicultural Education Philip Chinn Book Award. In July 2010, his book of poetry entitled A Cold Wind From Idaho, was published.

His poems appear in a number of publications, including the Ambush Review, Raven Chronicles, New Orleans Review, Floating Bridge Review, Black Lawrence Press website, Poets Against the War website, Cerise Press, and many, many more. 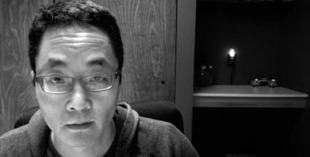 Born in Seattle, Washington, he was the only boy amongst three sisters. He and his siblings grew up in the neighborhood of Beacon Hill. His father was a pharmacist and mother a schoolteacher. As a child, Matt channeled his youthful energy into drawing bizarre characters and creating storylines for the little ballpoint pen books he created out of scraps of paper and staples. Soon little Matty discovered that if he did art projects for his teachers, he could get out of doing real schoolwork.

In his young adult years, Matt worked nights stocking shelves in a neighborhood grocery store while taking classes at the Art Institute of Seattle. After he graduated, he could not find work in the commercial art field, so he took classes in automobile collisions repair and found a job in a local body shop. Later, Matt started painting signs. During this time, he went back to school to study digital art and computer graphics at the Lake Washington Institute of Technology.

Matt lives with his wife, their serial killer cat and a very sweet old dog in a Zen-like home surrounded by a peaceful stand of tall evergreen trees north of Seattle.