The NVC and NVC Foundation organize and host a wide array of events and activities, which are listed on our calendar. Events we regularly have include social functions, presentations, volunteer opportunities, and much more. Look through the calendar to find something that interests you.

CHILDREN OF THE CAMPS
THE DOCUMENTARY

Executive Order 9066 in 1942 led to the mass incarceration of 120,000 persons of Japanese ancestry…….more than half were children. 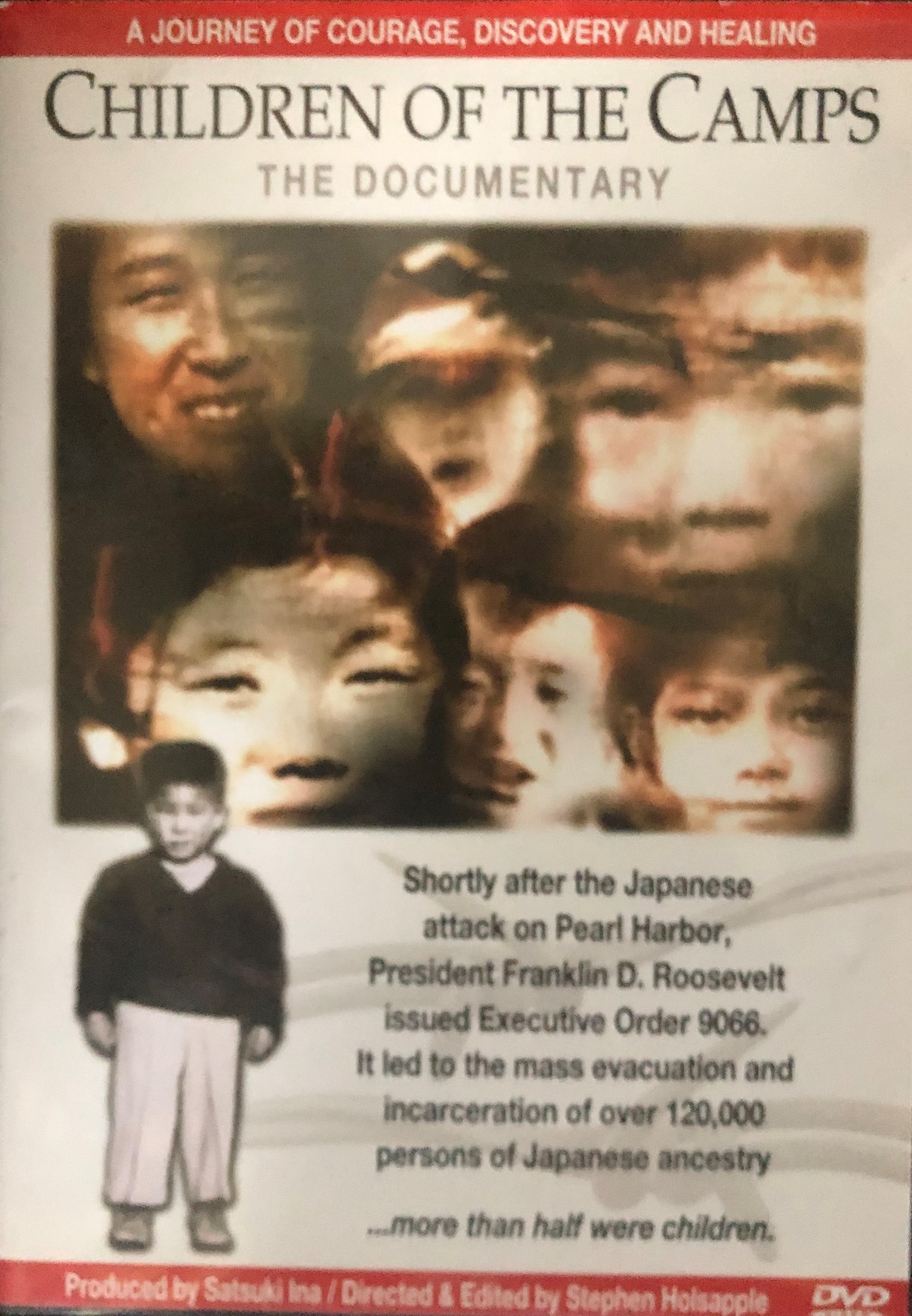 For the January 25, 2020 Open House, we will be showing the film, “Children of the Camps”.  This 1991 film, produced by well-known psychotherapist and social activist from the San Francisco area, Satsuki Ina, is painfully relevant today.  To honor and promote healing for those incarcerees, origami paper we will be provided to fold paper cranes.  There will be no formal program, but we hope the film will encourage discussion among those that attend.

The event is free and open to the public.