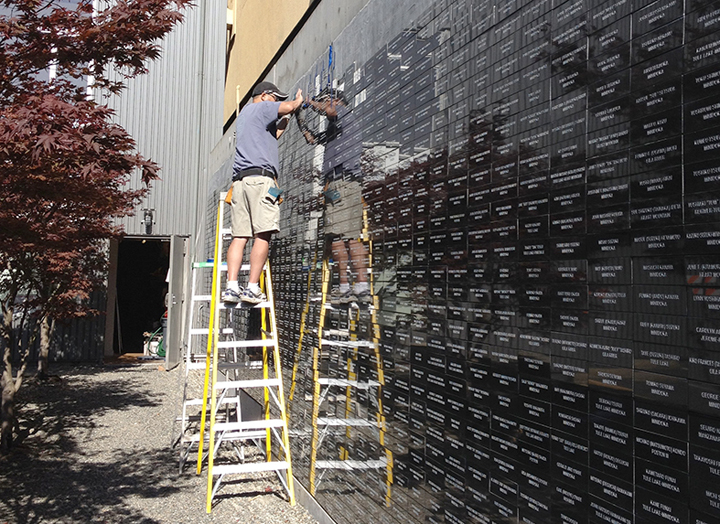 The NVC Foundation was created in 2001 by the wives, sons, daughters and grandchildren of the NVC veterans to carry on the Nisei solders' legacy through education and preservation programs. With more flexible membership rules, this 501 c 3 non-profit organization has and will be able to educate future generations about the legacy and traditions of the Japanese American soldier. For example, the NVC Foundation speakers' bureau program has provided veteran and former WWII internee speakers to local school classroom and civic organizations. The monthly Speaker Series has provided personal and family accounts of the Nisei and Japanese American experience. The Memorial Wall, which was dedicated in 2008, is a tribute to Japanese Americans who were interned during World War II or who have served in the military.

Membership is open to all and is not restricted to Veterans. The NVC Foundation is a recognized 501(c)(3) non-profit organization.

How To Join the NVC Foundation (NVCF) 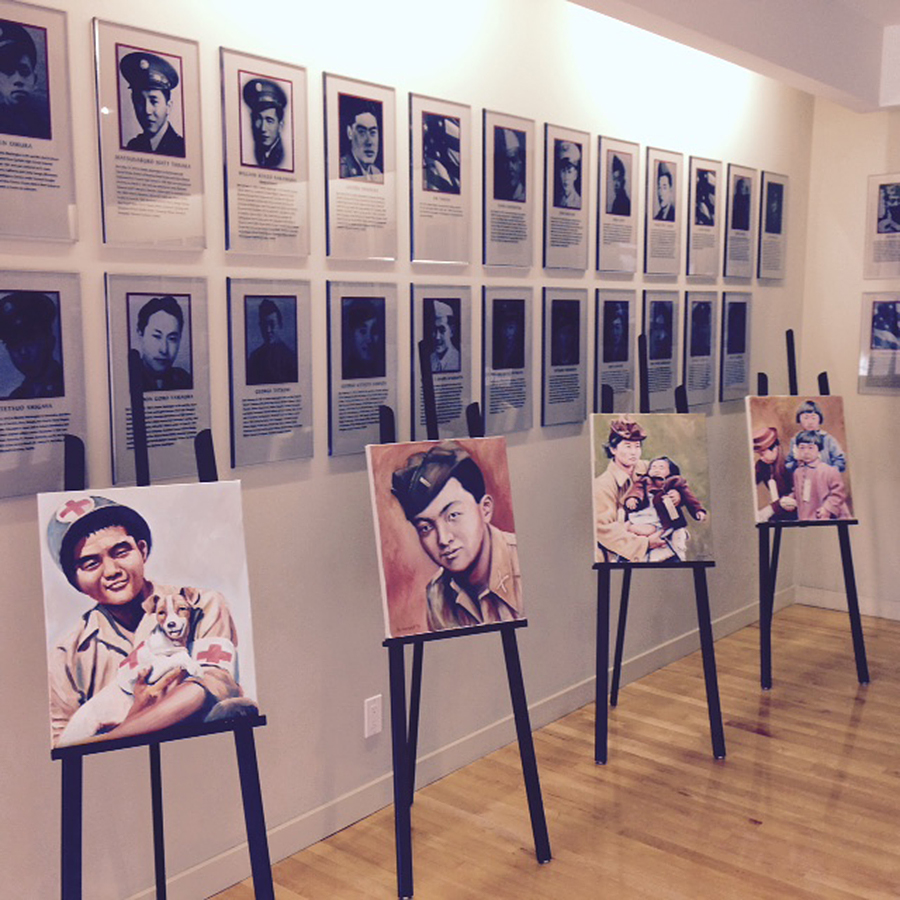 Nisei (2nd generation Japanese American) soldiers faced racial discrimination and prejudice. They were rejected by some Veterans organizations in the Pacific Northwest such as the American Legion and the Veterans of Foreign Wars (VFW). Consequently, a group of recently discharged Nisei Veterans in Seattle who had served in the 100thBn/442nd Regimental Combat Team (442) and the Military Intelligence Service (MIS) established the Seattle Nisei Veterans Committee (NVC) on March 25, 1946.

One of the purposes of the NVC was to sustain the strong personal relationships that were forged during the war. These relationships served as a bond for members of the NVC, their families and friends throughout their lives.

Membership is open to all honorably discharged veterans who support the patriotic goals and aspirations of the NVC. The NVC is a recognized 501(c)(19) non-profit veteran organization.

How To Join the Nisei Veterans Committee (NVC)